Is 'The Kings Of Summer' A Ready-Made Summer Comedy Hit Or Cliché Ridden Flop?: Review Round-Up

The film hits cinemas across the US this Friday (May 31)

The Kings of Summer isn't exactly a title that will have many hanging off the edge of their seat in anticipation, it has some critics commenting that it could be the the surprise hit of the spring/summer indie-box office line-up. Still, a good proportion seem to agree that the film fails to light up the cinema screen and is one of the indie-flicks to stay clear of, at least until it comes out on DVD anyway.

Watch the trailer for The Kings of Summer

The film follows three teenage friends - Joe (Nick Robinson), Patrick (Gabriel Basso) and Biaggio (Moises Arias) - who decide to spend their summer building their own house in the middle of the wood, living from the land and enduring a parent-free summer of a lifetime. With a father-son relationship undertone that Time Magazine's Mary F. Pols says make the film "really work" as a multi-faceted comedy-drama. Publishers such as the USA Today and New York Times also agree that the film "tackles youth with off-kilter charm" and is "embellished with clever cinematic flourishes" respectively. If you're still a little apprehensive about going to see it, the film also stars ultimate man Nick Offerman and the lovely Alison Brie.

Things aren't all good for The Kings of Summer however, with numerous publishers condemning for being ridden with clichés (New York Post), fast unravelling (Los Angeles Times) and, courtesy of the AV Club, "uneven, haphazardly constructed, and over-reliant on hackneyed symbols of yearning for independence and self-sufficiency."

The Kings of Summer comes from director Jordan Vogt-Roberts and writer Chris Galletta and will be released Friday (May 31) in cinemas across the US. 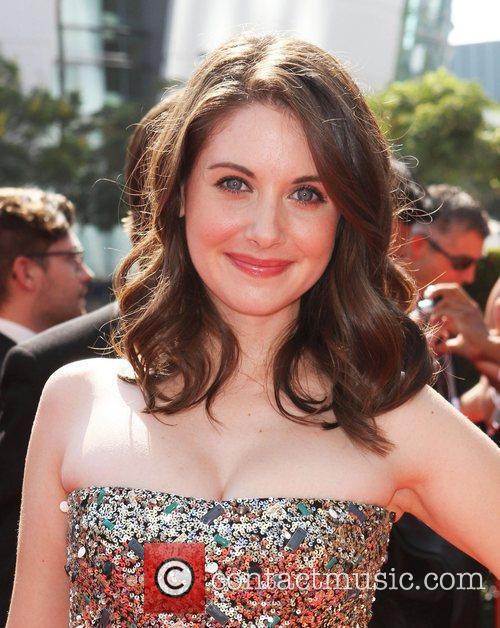