More spellbinding music to come in the form of 'Clean' EP.

Absorb yourself in a haze of poppy dreamscapes with up and coming London artist The Japanese House, whose latest single 'Cool Blue' is proving too mesmerizing to switch off. In fact, we're pretty certain our end-of-the-week stress levels have significantly reduced with the help of this melancholic melody maker. 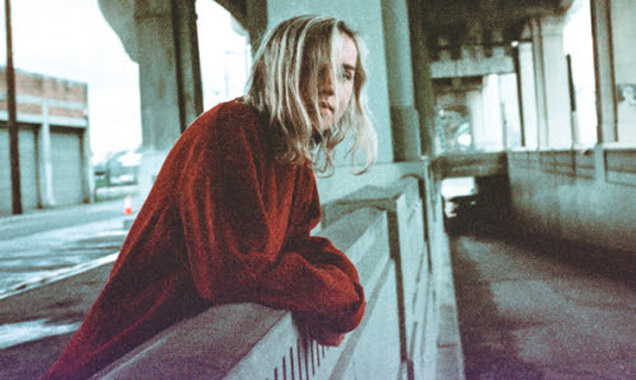 The Japanese House is coming with her second EP 'Clean'

If you don't believe us, experience it yourself. Everything from the gentle yet fast-paced guitar and melodic synths to the harmonised, choir-like vocals have a remarkably hypnotising effect on the listener; and only then does the beat kick in, synchronize with your pulse, and you get an expansive, satisfyingly full sound that never seems to over-indulge. It's flawless.

Thus, it is only appropriate to lead The Japanese House's (aka Londoner 19 year-old Amber Bain) latest EP appropriately release titled 'Clean'; the title track for which is available as an instant download to all who pre-order it, and has much the same effect as 'Cool Blue' though with a dancier vibe and a quirky eeriness to it.

The EP was recorded this summer alongside George Daniel and Matthew Healy of chart-topping indie rock quartet The 1975, with whom she previously teamed up on her debut EP 'Pools To Bathe In' released in April 2015 featuring her first ever single 'Still'. The song was highly lauded by Radio 1, Zane Lowe marking it as his very last 'Hottest Record In The World'.

More: The 1975 are on the way with a second album
More: Zane Lowe leaves BBC Radio 1

The rest of 2015 sees The Japanese House embarking on her UK Fall Tour; her first ever live journey exploring all the major UK cities which will culminate in a sold-out show at London's Barfly, and then an extra date for Community Festival at the Courtyard Theatre.

'Clean' is set to be released on November 6th 2015 through Dirty Hit Records and will also be available as a limited edition ice blue heavyweight vinyl.