The Importance of Music in Video Games

If you've ever had to play one of your favourite video games without any sound you'll know how much better it is when you can hear the music.

If you’re a huge gamer, then the melody of the Super Mario Bros may give you a dose of nostalgia from time to time, and you might also remember the amazing soundtracks that came with titles like Bloodborne and Halo. However, have you ever thought about the potential benefits that those soundtracks offer to your gaming experience. 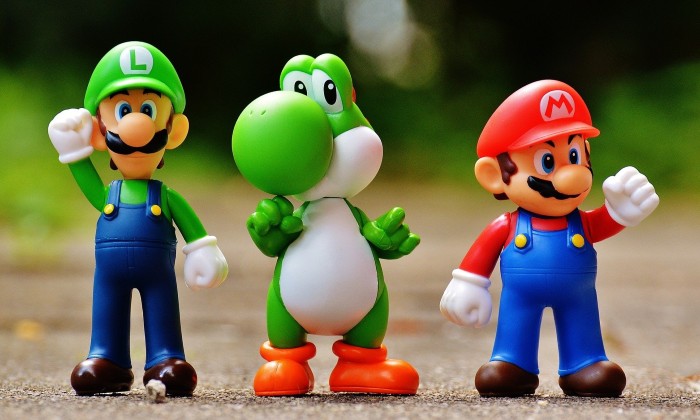 If you enjoy playing FPS games like CS:GO or perhaps participating in CSGO betting on CSGOBook, a good playlist can get you in the mood to play and even help you find your rhythm. Below, we take a look at more key features that show why music is one of the most important aspects in video games.

The Importance of Music in Early Video Games

Music is employed to get hold of your emotions in almost all forms of entertainment, in the bid to enhance the experience. For instance, theatrical plays and movies come with sombre music when emotional and sad scenes are playing out, while whimsical music is used for comedy scenes, and upbeat music for moments of excitement. Designers of early video games also understood that they needed to use music to achieve a similar purpose.

During the period of 8-bit in video games, composers were employed to score the games, but those scores were very simple because of limitations in technicalities. During that time, we had more epic movie soundtracks and catchy jingles. But that does not mean that gamers didn’t value and cherish them then. In fact, the most cherished 8-bit games came with some memorable tunes that people still remember up till today. In modern games, the place of catchy tunes is still very much assured, but they are mostly for puzzle games today. You also witness them in casino slots that you can play in many online casino platforms out there. 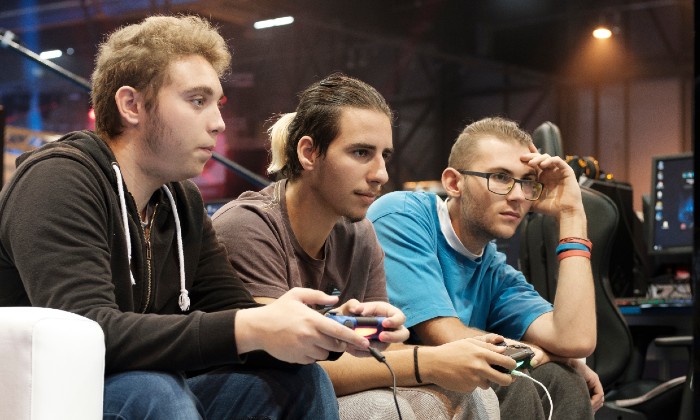 With the advancement of technology in the 16-bit era, more quality music was used by developers, and they included full orchestral arrangements. Already popular composers or those that would go ahead to gain popularity in the course of the work were routinely employed by game developers. Some of them were the popular Nobuo Uematsu and Yuzo Koshiro that worked on Streets of Rage 4. Also, some of the game soundtracks of that era, including those of The Actraiser and Secret Of Mana got published for people to buy, and they even went ahead to gain success independently.

Coming to the 32-bit and 64-bit era, an everlasting change happened to the soundtracks. New capabilities by technologies made the movie industry to influence the designs more. So, instead of employing background music, they mostly employed music in advancing the gaming experience and syncing it with the gameplay and the game storyline. The era of hummable melodies is gone. Video games of this era started throwing up powerful and atmospheric scores.

Gamers also started applying licensed music to games of this era. The meaning is that they do not create music from the scratch again. Although some form of lo-fidelity version of licensed music was used by older games like the Goonies Ii and Back to the Future, games of this era were able to make use of actual licensed songs from different artists. You will find that technique in titles like Tony Hawk’s Pro Skater, Gran Turismo and Crazy Taxi. However, licensed music costs a lot. So, from that moment, it was not used regularly.

Through licensed music, more innovation was brought to the use of songs in video games. One of the biggest game series of all time is the Grand Theft Auto. There were many innovative things about it, and that includes the in-game radio stations, that allow players to choose the type of songs they prefer as they drive around.

Through this, the sound tracks are delivered like in the real world. Other games employed this Grand Theft Autos method and took it to the next level even. For instance, you can choose from radio stations in Saints Row 2, but you can also design your own mix tapes.

The Value of Music in the Video Games of Today

The prevalence of licensed music in video games has waned a bit. But games of today still use atmospheric music. Because there are changes in design of the newer games, changes were also brought to the act of scoring games. Games of nowadays are more open ended and grander. So, there has to be a reimagining of the music and sounds. In modern days, games can be taken to anywhere by the payers.

So, musical tracks were employed in ways that are more inventive, in the bid to create the gaming atmosphere and to follow the players as they move and progress in the game. Through those techniques, players are made to feel more immersion in the games than ever before.