Are these the greatest gambling songs of all time?

Over the years, music has had a significant impact on popularising, chastising and symbolising the various acts of gambling. If you don’t mind trying your luck out every once in a while, we have a short list of handpicked gambling songs for you to enjoy during your next online gambling session at www.spincasino.com. 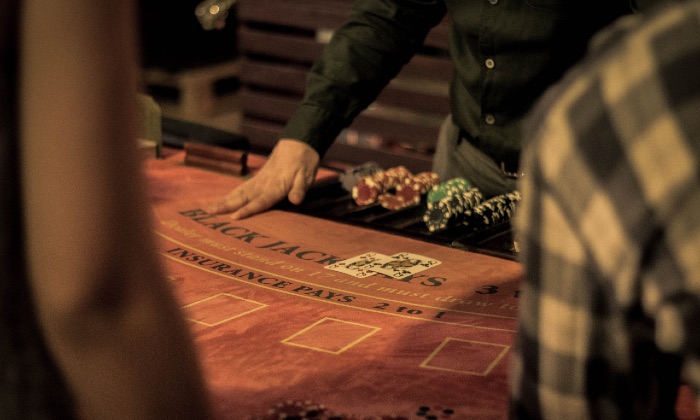 The Gambler by Kenny Rogers

This legendary country musician passed away last year, but he will live on forever through his legacy of numerous, wonderful songs that he left behind. His song, The Gambler (1978) is likely the most popular gambler’s song about Texas Hold’em poker. The eponymous gambler and the protagonist sit in a train together, as the gambler shares a few words of wisdom with him on a dark summer’s evening. It’s far too popular for any poker enthusiast to have not heard it before, but just in case you have not, that’s where your playlist should start.

Viva Las Vegas (1964) is not just about any one casino game, but this classic rock and roll song is one of the greatest odes to Sin City itself, and everything that it represents. In it, The King fondly mentions his love for everything from slot machines (one arm bandits), to blackjack, poker, roulette and craps, as well as high stakes, big wins and even devastating losses. Viva Las Vegas is a nostalgic and epic ode to Vegas which should be on the playlist of every gambler.

The lyrics are not as comic as the title may suggest, as is common with several of Zimbo’s other songs. Here, we hear about a good natured, kind-hearted gambler named Will O' Conley, aka Willie, who always won every bet, every time. His winning streak continued right up until his luck ran out during a game of poker, where he was shot in the head by a man who had lost everything to Willie. The moral of the song being the age old, rock-solid gambling advice “quit while you are ahead.” There are several ominous symbolisms used throughout the song, but the most recognisable of them all is the Dead Man’s Hand. It was the hand he held just before being killed.

Shape of My Heart by Sting

Poker has always been a hot theme for songs, and even Lady Gaga used that to her advantage back in 2008, when she released Poker Face and managed to top the global chart with it. However, you will have a hard time finding another song that can match Sting’s Shape of My Heart (1993) in its intimate, first person connection with the card game. The protagonist in this song does not play for the money, or the glory; he plays poker to crack the chance theory itself.

Ace of Spades by Motorhead deserves an honourable mention, although it is less about gambling and more about the macabre themes surrounding the concept. If you are a heavy metal fan though, you probably have it on your playlist already.