'The Flash' Team Divided On Bringing Barry Allen Back

Which member of Team Flash won't want to bring Barry Allen back into the fold?

Making its return for a fourth season a little later this year, 'The Flash' will be delving deeper into the life of superhero Barry Allen (Grant Gustin), who last season discovered that he had an evil alter ego that would in the future, come back to haunt him. A lot for many to get their heads around, but a great step forward for the story overall. 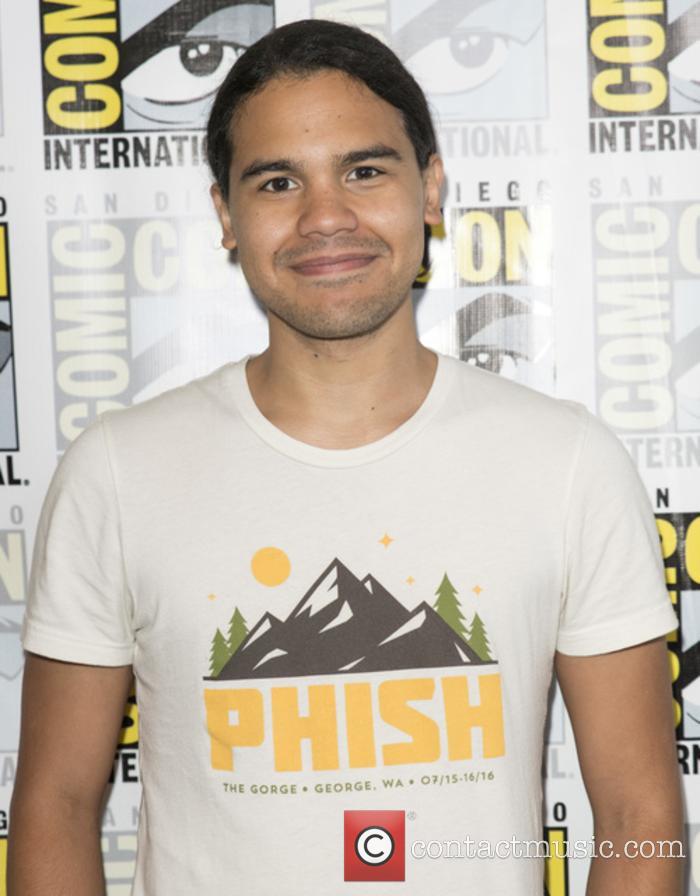 Now trapped in the Speed Force, Allen's friends will be working together in a bid to bring him back to reality, but if words from Cisco actor Carlos Valdes are to be believed, not everybody will be playing their part. Could this be the beginning of the end for Team Flash?

Speaking with Entertainment Weekly, Valdes teased: "I wish I could say that the team unanimously agrees that things are not the same when the season starts, but not everybody feels that way."

He adds: "Most of the energy on the team is toward getting Barry back, and Cisco may or may not have some things up his sleeve with regards with how to make that happen, but there is a member of the team that’s not on board, and that ultimately makes the mission to get Barry back a lot more difficult. But the thing about Cisco is if he wants to get his friends back, he will do whatever it takes the get his friends back — and that’s not just Barry."

The fracture in the team would come at a terrible time, as they'll all be forced to take on brilliant new villain The Thinker when the series makes its comeback. With Caitlin Snow (Danielle Panabaker) now showing off her darker side and Cisco's original meddling with various forces of time and space, things could get a lot more worse for the team before it gets better.

More: Killer Frost's Evil Origins To Be Explored In 'The Flash' Season 4?

'The Flash' season 4 is set to premiere on Tuesday, October 10 on The CW in the US, and is expected to return to Sky1 in the UK shortly thereafter.