The Big, New, Testament: 'The Bible' Getting Recut For Cinema Release

The Bible is heading to cinemas in a 3-hour recut version. 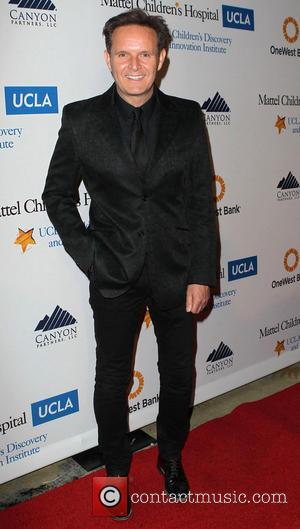 The successful History Channel miniseries The Bible is getting recut into a nicely packaged three hour version for the theaters. Producer Mark Burnett announced the news this week, saying there is no studio affiliation or distribution agreement yet, but saying he has "many offers" for revising the movie on a global scale, according to Deadline.com.

"We're in the position where it's just a matter of choosing" Burnett emphasized. "We could put it into arenas. There are a lot of possible choices we could go with." Some 100 million have watched the historical series in the U.S. alone and a further 10 million internationally, though will the same faces pay to see a chopped down version of the television series at the cinema? Saying that, nobody expected the television series to garner such strong reviews. "All of those people who rolled their eyes three years ago and said nobody's going to watch The Bible on TV, well, they were wrong," Burnett said. "But I wasn't surprised. I knew it would work like it did.It was God's voice. Too many things happened to see it any other way."

The Bible debuted to 13.1 million viewers in March, wrapping up on Easter Sunday with 11.7 million. Internationally, it beat hockey in Canada, while topping the television charts in Spain and landing a 37 per cent share in Portugal. It's already the fastest-selling DVD for a miniseries, ever.

The Bible's success made it a hugely successful year for the History Channel, with Kevin Costner's Hatfields & McCoys also proving a valuable asset to the cable network. The show's first original scripted drama Vikings has already been renewed for a second season.

The show has not been without its controversies, with some commentators (Glenn Beck) bringing up the resemblance of the character in the role of Satan (played by Mohamen Mehdi Ouazanni) to President Barack Obama. Burnett and wife Roma Downey responded furiously in a statement, saying, "This is utter nonsense. The actor who played Satan, Mehdi Ouazanni, is a highly acclaimed Moroccan actor. He has previously played parts in several Biblical epics - including Satanic characters long before Barack Obama was elected as our President."

The husband and wife team apparently came up with the idea for The Bible after watching Cecil B. DeMille's version of The Ten Commandments for the first time since childhood. 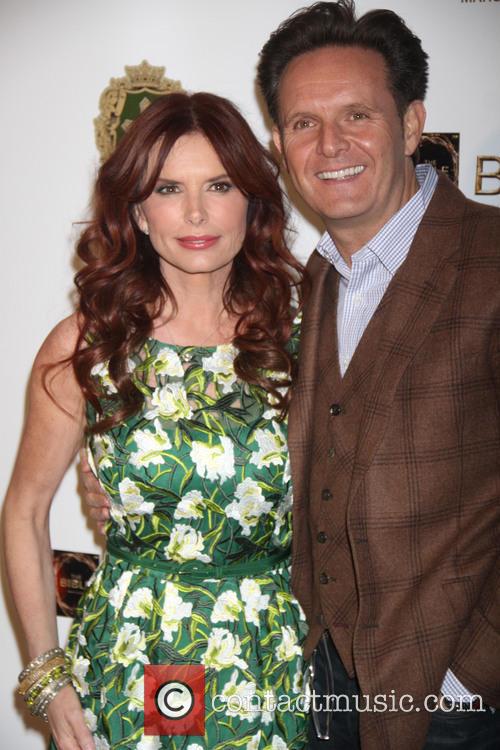 Mark Burnett and Roma Downey At The Bible Premiere