The Best Music-Themed Gaming Titles in 2018

When music and game collide.

It would be wrong to say that music-themed games on desktop and mobile devices are few and far between, but the very best music games are a little harder to come by. If you are a music lover and you want a mobile or desktop game that feeds your talents or helps to pass the time in a casual gaming sense, we've put together five of the best titles available in 2018. 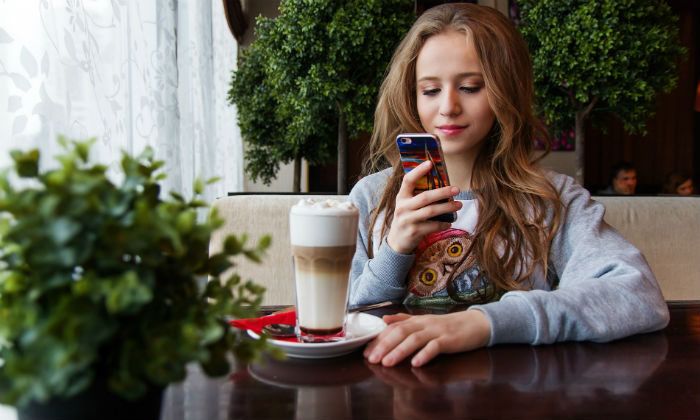 OSU! is a music-themed mobile game that has taken the world by storm. It's an open-source game which has allowed app developers from all four corners of the world to enhance its gameplay over time. At the time of writing, OSU! has over 13.2 million registered players. There are four game modes within the app. OSU! Standard, which is a circle-clicking rhythm simulator; OSU! Taiko, a drumming emulator; OSU! Catch, a fruit salad catcher; and OSU! Mania, a so-called key-smashing synthesizer.

Groove Coaster 2: A must-have for movers and groovers

Japanese developers, TAITO Corporation have put together the second instalment of Groove Coaster. Groove Coaster 2 is a free-to-play app that allows you to fly around hundreds of stages to 158 different tracks. The controls of the game are straightforward - simply keep up with the beat by tapping the screen, clapping your hands or even knocking on the table - anything that the app and your smartphone or tablet device can pick up. It's the ideal casual game for all those table-tappers during your lunch break.

If you're a budding pianist and you've always wondered whether a Guitar Hero-style game would be developed for those that enjoy tinkling the ivories, your dream has just come true thanks to developers, Cheetah Games. Piano Tiles 2 sees you tap your smartphone or tablet screen on the correct piano keys in time to the music. You'll start with some of the more basic songs such as nursery rhymes, but soon you'll level-up to more current tracks that will keep you entertained for months on end.

Fans of rock music will love the chance to play the Guns N' Roses video slot game, designed by Swedish iGaming developers, NetEnt and provided by online slots operators. The Guns N' Roses slot was designed to celebrate the band's 30th anniversary in the music business. With an epic soundtrack to the game and the chance to select a playlist of your favourite Guns N' Roses songs in the background whilst you spin the reels, it's a great opportunity to rock out.

Motorhead: A video slot homage to the heavy metal movement

If you fancy yourself as more of a mosher than a rocker, NetEnt also designed a video slot that caters to the heavy metal scene. The Motorhead slot title pays homage to the band's frontman, Lemmy Kilmister, who sadly passed away a few years ago. Lemmy was one of the most archetypal personalities in heavy metal and the Motorhead slot celebrates his time in the band with many of their classic tracks played in the background while you spin the five-reel, 76-payline slot.

Hopefully, this quintet of musical mobile games will give you some inspiration to start downloading and feel the beat and the vibe. Our list could have gone on much longer, but less is often more and this is definitely a quality over quantity list of titles to sample! 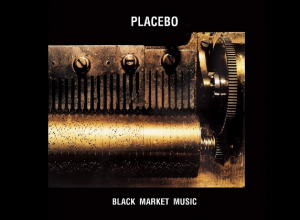