'Thanks For Sharing' Could Have Gone In Harder, Say Critics [Trailer]

Thanks For Sharing made its debut in American cinemas today, having premiered at this month's Toronto International Film Festival where it tested the water with critics. 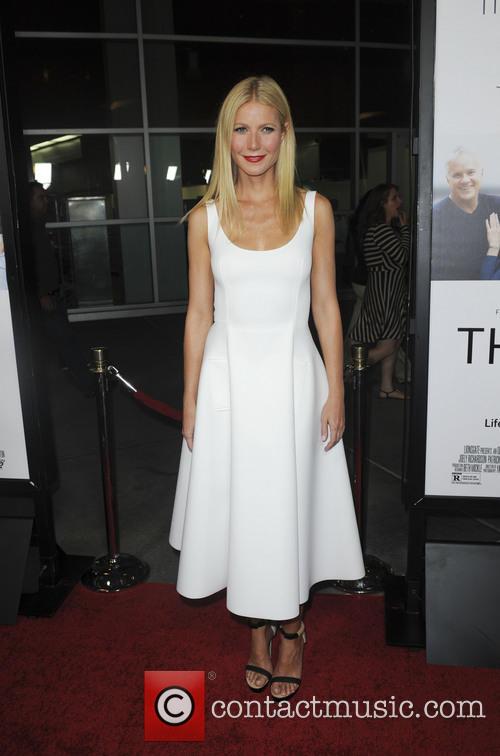 Gwyneth Paltrow At The
Thanks For Sharing Premiere.

Whilst Shame was very much a serious drama and Silver Linings Playbook veered slightly towards the comedic side of a romantic drama, Thanks For Sharing is most definitely a rom-com, birthed into a cinematic environment that's now braced to face the funny side of a warts 'n' all addiction.

Watch The Thanks For Sharing Trailer:

Ruffalo plays Adam, a sweet guy who's in love with his wonderful girlfriend Phoebe (Paltrow) and wants to be able to fully commit and be faithful but is held back by his struggles with sex addiction. Adam decides he needs to seek help before he ends up losing Phoebe and starts to attend sex addiction therapy groups.

There he meets Neil (Josh Gad) who doesn't have sex but whose addiction stems from getting as close to women as possible, leading to him getting fired for trying to film up his bosses skirt. Neil meets Dede, another member of the group played by Alecia Moore (AKA P!nk), and the pair form a close friendship in trying to battle their respective demons. 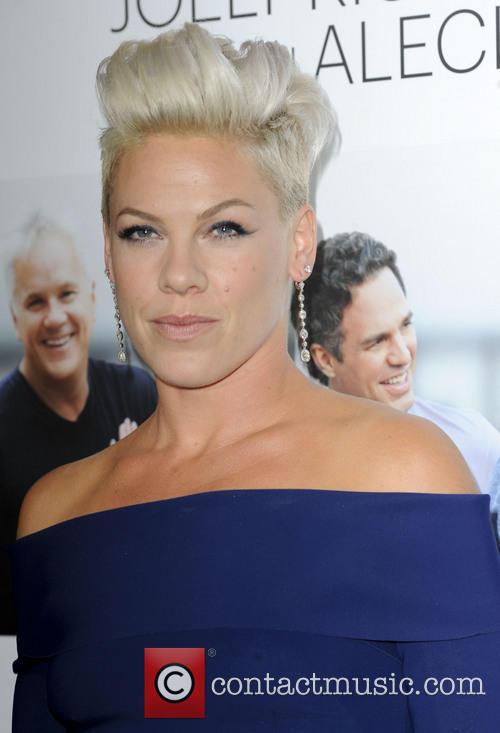 Alecia Moore, AKA P!nk, Marks Her Foray Into Acting.

Blumberg's portrayal of the humorous side of sex addiction is a bold move and a concept he could have taken a lot deeper, whilst still retaining the movie's endearing funny moments . SFGate remarks that the movie "feels like a glossy, overly neat take on what should be an explosive topic" despite the characters being "mostly likable" in a film that fails to set itself apart and ends up "like a million other middle-of-the-road Hollywood pictures."

The Salt Lake Tribune criticises the movie for being too predictable where the trials and troubles of the addiction are concerned, stating "you can set your watch to the inevitable relapse." 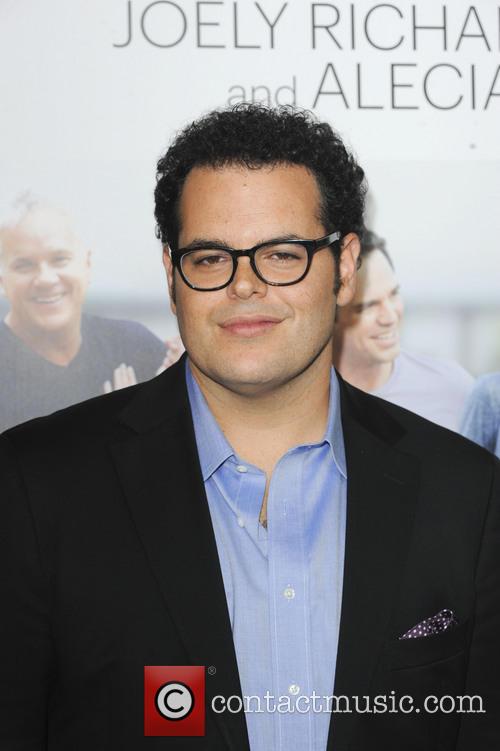 Warning: Josh Gad's A Bit Of A Show-Stealer.

The LA Times is left grumbling that the film "doesn't go far enough" in relaying the complex issues it makes light of. The script is also disparaged as the film's "weakest link" which comes as a surprise considering Blumberg was one of the scriptwriters behind the Oscar-nominated The Kids Are All Right.

However, the cast and their acting are hailed and "solid," particularly Josh Gad whose self-deprecating manner, described as "sleazy" yet "endearing" means "he tends to sneak into scenes and steal the show" as well as P!nk's "especially engaging" big movie debut. 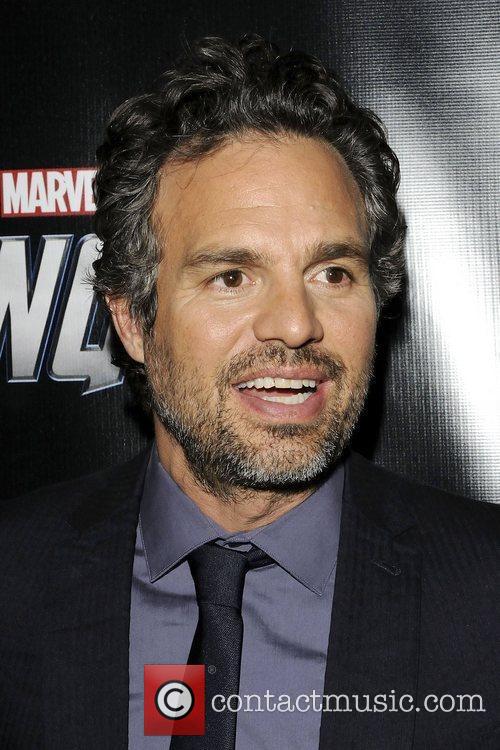 Ruffalo's Back To The Rom-Coms After The Avengers.

Blumberg made a choice about where he wanted to take this movie, and he stuck firmly on the side of comedy. What the film gains in its occasional smiles and nods of recognition, it loses in its inability to render sex addiction as a prevalent, complex issue.

Thanks For Sharing is out today in the USA and will be out on the 4th October in the UK.