SXSW 2015: The Highlights From This Year's Hype Hotel Showcase [Video]

Another year of SXSW is over and 2015's Hype Hotel leaves a lot of memories in its wake. This year featured a tremendous amount of talent, from up-and-coming stars to veteran favourites. If you missed it, here's a taster of what happened. 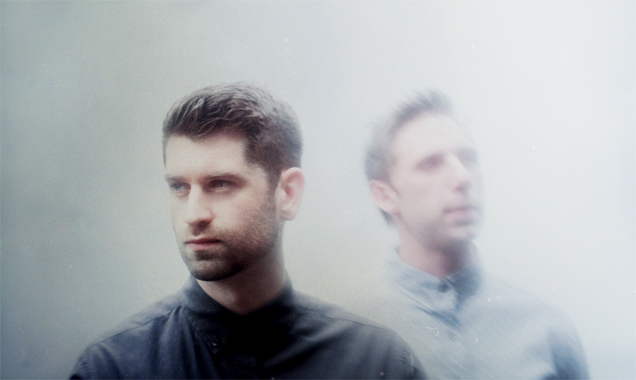 This year's Hype Hotel was headlined by Texas rock band Spoon, who have been around since the 90s and recently joined the Loma Vista label, releasing their eighth album 'They Want My Soul' in 2014. They performed the opening night (March 17th 2015), succeeding everyone's favourite alternative pop orchestra San Fermin who entertained fans with snippets of their forthcoming second album 'Jackrabbit' out April 21st.

More familiar faces came in the form of Seattle duo Odesza and their epic hit 'Say My Name', as well as dreamy quartet Hundred Waters and LA indie five-piece Milo Greene - the latter of whom released their second record 'Control' in January.

Watch the highlights from Hype Hotel 2015:

Everyone knows, however, that SXSW wouldn't be SXSW without the horde of incredible new artists on the scene. Coin are an up and coming Nashville group, whose self-titled EP is out now, and they certainly cemented themselves as ones to watch following their Hype Hotel appearance. New York six-piece Parlour Tricks were another new addition, who will no doubt have won over several thousand more fans this year. Their own album, 'Broken Hearts/Bones', is scheduled to be released on June 22nd.

More: Hype Hotel 2015 was all about girl power

It's all over for SXSW this year, but now's the time the rest of the festival season kicks in, and you can catch many of these new bands hitting numerous events this Summer.