Hype Hotel Presented by Feed the Beat aims to connect SXSW 2015 festival goers with the social media world in their 'Fast Pass' giveaway; a limited chance to gain immediate access to the venue where they'll be first in line to see some of the best new bands the world has to offer. While Austin's SXSW week may be one of the most sought after festivals to gain attendance to in the world, there's also that issue of pesky admission queues which are quite scary to think about. However, don't let that dampen your spirits if you're set to attend next week because Hype Hotel have teamed up with sponsors Mazda to offer a select amount of attendees a 'Fast Pass', with which they can jump those endless lines.

If you're intending to spend some time at Hype Hotel, all you have to do to be in with a chance of legitimately queue jumping is Tweet the hashtags #HypeON and #MazdaSXSW and you'll be automatically entered to win one for the session you wish to attend. There will be five passes given away for each session; that's ten a day over the five days that Hype Hotel will be hosting their acts (March 17th - 21st). Day sessions will take place from 12pm 'til 6pm, while night sessions are from 8pm to 2am. 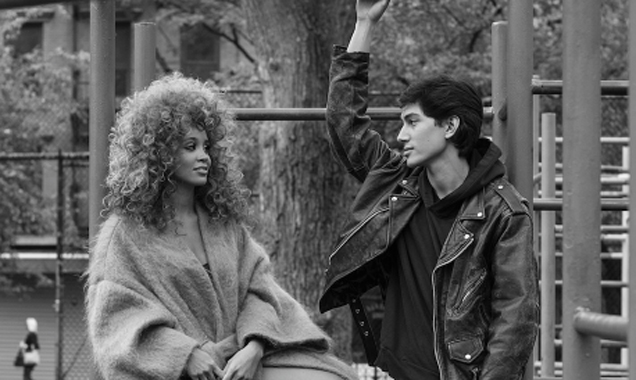 Lion Babe are among bands to see at Hype Hotel

If you weren't intending on moving over to the Fair Market venue for Hype Hotel this year, you obviously haven't had a chance to look at the stellar line-up; Nashville singer/songwriter Natalie Prass will be bringing her brand of stunning country pop alongside the likes of Michigan crooner Daniel Wilson, British favourites Years And Years and New York soul duo Lion Babe.

Hype Hotel Presented by Feed the Beat is brought to you by official sponsor Mazda.