Steve Winwood To Hit The Road With Tom Petty & The Heartbreakers 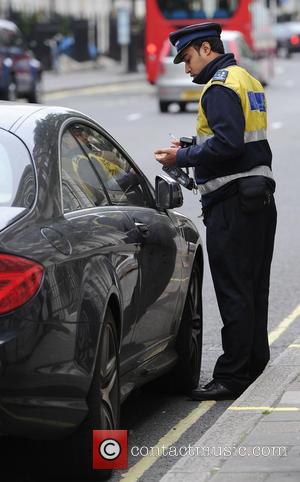 Former Traffic and Blind Faith star Steve Winwood is heading back out on the road with another rock legend after teaming up with Eric Clapton and Rod Stewart for tours in 2009 and 2013.

This time, the Higher Love hitmaker will be hitting the road with Tom Petty & the Heartbreakers for a 28-date North American summer tour, which will include stops at Boston's Fenway Park in Massachusetts and the renovated Forum in Los Angeles.

Winwood thrilled Petty fans in London back in June, 2012 when he joined the American Girl singer and his band for a Royal Albert Hall show. The Brit also joined the band onstage at the Hollywood Bowl in 2008.

Petty and Winwood's summer dates begin with a show in San Diego, California on 3 August (14).