This is exactly what we didn't need (we being the quietly optimistic Star Wars fans almost looking forward to the Star Wars reboot) - news that the upcoming Star Wars: Episode VII is already in a spot of turmoil. Oscar-winning screenwriter Michael Arndt was initially in line to pen the screenplay for the reboot of the franchise, however the Little Miss Sunshine scribe has now backed out of the project, leaving director Jj Abrams and Raiders of the Lost Ark writer Lawrence Kasdan to step in and finish what he started. 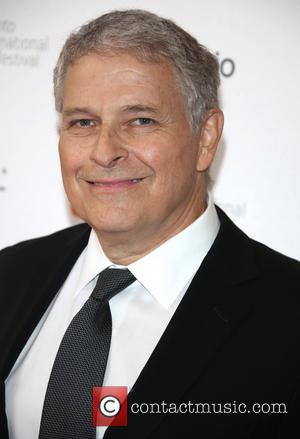 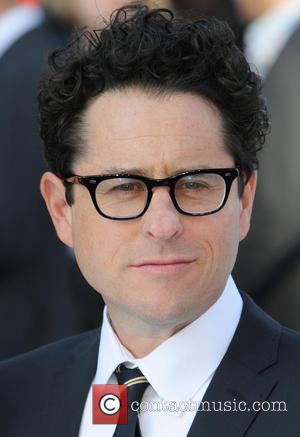 According to the heads at Lucasfilm, shooting is still on track to begin in Spring 2014 and the film should still be out in 2015, but the fact that the original screenwriter has stepped out of the project before he had chance to finish doesn't exactly fill us with optimism. Abrams has some credentials within the sci-fi genre, and as the director his influence was always going to be all over the project, but there is a quiet apprehension about how well he can handle a Star Wars script. This is probably why Kasdan was brought in, given his rich history within the Star Wars franchise; having co-written The Empire Strikes Back and Return of the Jedi, this send well for the re-write. still, with the project thrown into turmoil it doesn't bode well for what the future might hold.

We might not be completely taken with the change-up, but Lucasfilm president Kathleen Kennedy is nothing but positive when it came to describing the change-up. She said (via Entertainment Weekly), “I am very excited about the story we have in place and thrilled to have Larry and J.J. working on the script. There are very few people who fundamentally understand the way a Star Wars story works like Larry, and it is nothing short of incredible to have him even more deeply involved in its return to the big screen. J.J. of course is an incredible storyteller in his own right. Michael Arndt has done a terrific job bringing us to this point and we have an amazing filmmaking and design team in place already prepping for production.”

Still, all major Hollywood movies go through several re-writes before they are moved out of pre-production, so this move may just be protocol. With Abrams and Kasdan sanding down the edges of the script, this gives the production team plenty of time to complete set designs and casting crew to find the right people for the roles. Lets just hope they'll be working from a half-decent script.

The standards are pretty high