With the film's dark ending, will Coppola's version stay true?

Despite Joe Wright being attached to latest version of The Little Mermaid, it’s Sofia Coppola who’ll be taking the movie on for Universal Pictures and Working Title partners Tim Bevan and Eric Fellner, Deadline have confirmed. 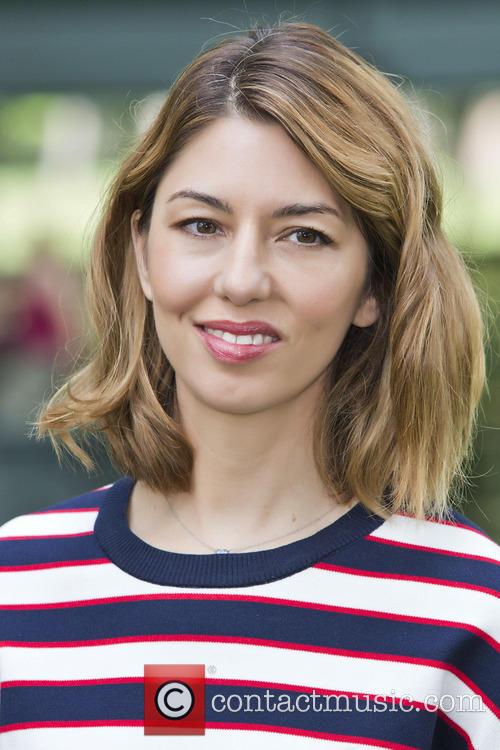 The move marks a departure for Coppola, who usually deals with dark, adult themes. As Deadline note, she does have kids, and would likely want to make a film that they can “see and understand”. But given her penchant for the gloomy, sticking to the dark, original ending to Hans Christian Anderson’s iconic fairy-tale wouldn’t necessarily be a surprise.

Talk of a Little Mermaid film has been rife for a few years now, with plenty of high-profile names attached. ‘Sex Traffic’ and ‘Shame’ screenwriter Abi Morgan submitted a script in 2011, calling the story "so beautiful and exquisite and painful," and suggesting "we absolutely have to have the original ending" in an interview with Indie Wire.

In case you didn’t know, The Little Mermaid falls in love with a human, which is a problem considering that merfolk live for around 300 years. Mermaids, however, turn to sea foam when they die and humans live on in spirit form. So besotted by her humanoid lover, the Little Mermaid visits the Sea Witch, who gives her a potion that will give her legs, but remove her tongue. She’ll be able to dance with her new husband, but it’ll feel like she’s constantly stepping on knives. And she’ll have no tongue. 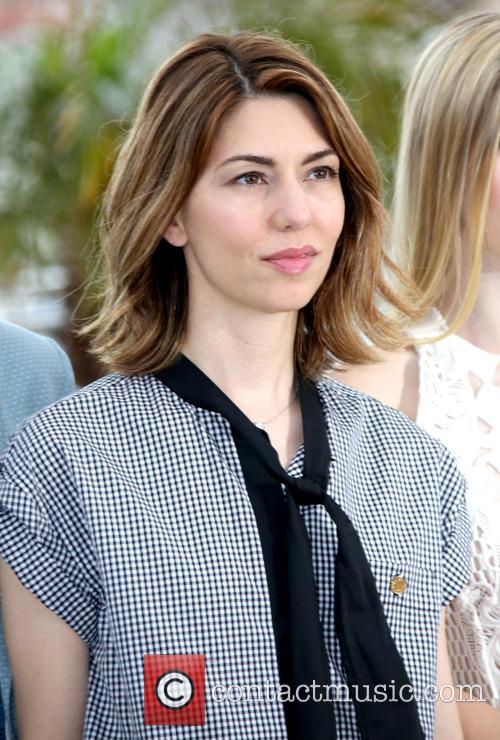 Her prince, though, marries another human – the princess. Having consumed the potion, the only way our Little Mermaid can turn back is to slay the prince and let his blood drip on her feet. Unable to do this, she throws herself into the sea as dawn breaks and turns into foam. But, like humans do when they die, she feels the sun and becomes a spirit due to her desire to obtain a mortal soul.

How many 11 year olds will understand that ending and not be disturbed? Not many, we would suggest.