Skate And Surf Festival 2015 Splashes Down in NJ Next Month

More: Tyler, The Creator Calls Out Kendall Jenner At Coachella

Kicking off the first day on Saturday will be the fan-favorites and pop-punk heavyweights Four Year Strong, The Wonder Years, and The Story So Far. Celtic-punk powerhouses Dropkick Murphys will be headlining, while sets from Fireworks and Mewithoutyou will definitely be worth the watch. Thrice, who broke up in 2012, will be reuniting this year for a couple of festival dates - Skate and Surf being one of them. Additionally, hardcore-punk quintet American Nightmare only play a few shows a year, and they’ll be hitting the stage on Saturday, too. 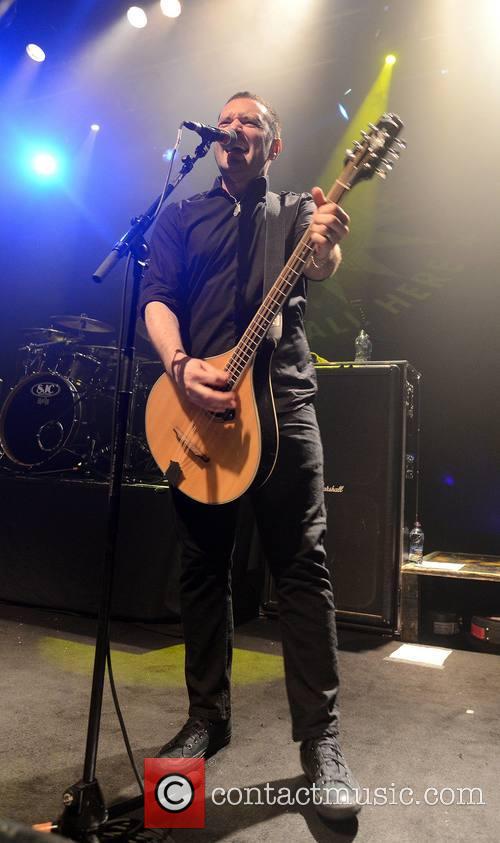 Dropkick Murphys are headlining day one of Skate and Surf

Sunday’s line-up is headlined by The Gaslight Anthem, who released their critically-acclaimed fifth album, 'Get Hurt,' this past August. We’ll also see From Autumn to Ashes - a band that’s actually going to be playing their first U.S. show in seven years only a few days before. Indie acts Manchester Orchestra and Kevin Devine will be joining the bill, as well, but all eyes are going to be glued on the reunions of Acceptance and Hot Rod Circuit to round out a weekend full of non-stop nostalgia.

If music isn’t your thing, there’s going to be live wrestling matches and a half-pipe skateboarding competition sponsored by Red Bull.

Tickets are on sale now for $58 for single-day and $105 for the entire weekend. 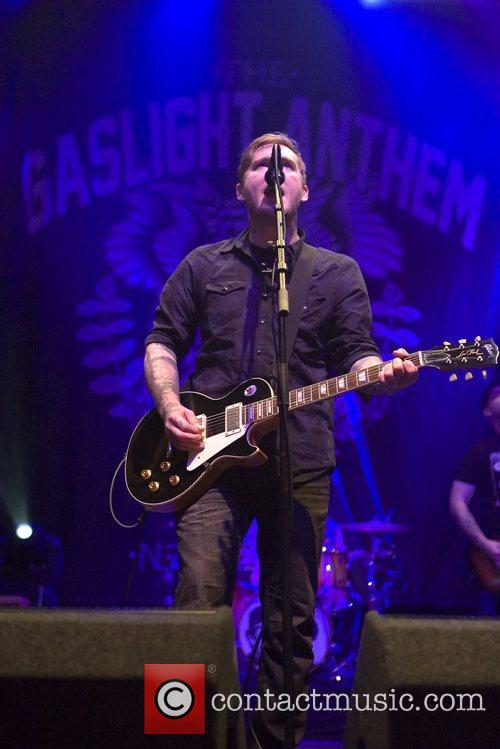