Sheila E and Prince made hundreds of unreleased songs

According to Sheila E, she worked on hundreds of unreleased songs with Prince. 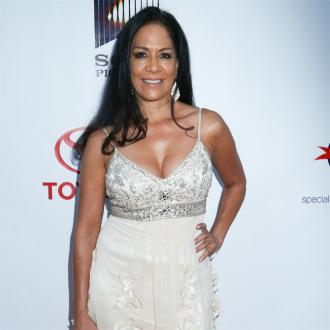 Sheila E worked on hundreds of unreleased songs with Prince.

The 62-year-old singer started working with the late icon in 1984 on his album 'Purple Rain', and she relished the experience of being in the studio with the chart-topping star.

She said: ''He was inspired by the people he hung around and that's what was so cool, he didn't hang around the same type of people all the time.

''The point of growing as an artist and as a person is opening yourself up to other things.''

Sheila explained that through their recording sessions, they managed to create hundreds of songs that have never been heard by fans.

She told the Guardian newspaper: ''Since I met him, we started jamming and never stopped until a couple of years before he passed.

Prince died in April 2016 due to an accidental overdose of painkillers.

And Sheila still feels angry about his passing at the age of 57.

Meanwhile, Sheila has also voiced her support for the Black Lives Matter Movement amid ongoing unrest in the US.

The singer thinks the time has come for people to ''speak up'' about racial injustices.

She explained: ''I think we have a better chance this time of really making a difference.

''This is the time. There is so much injustice, there's a lot of brokenness, things that need to be fixed and changed. This is the most important time to speak up, because we have the opportunity to change history.