Seven pop acts that alternative people will admit they love 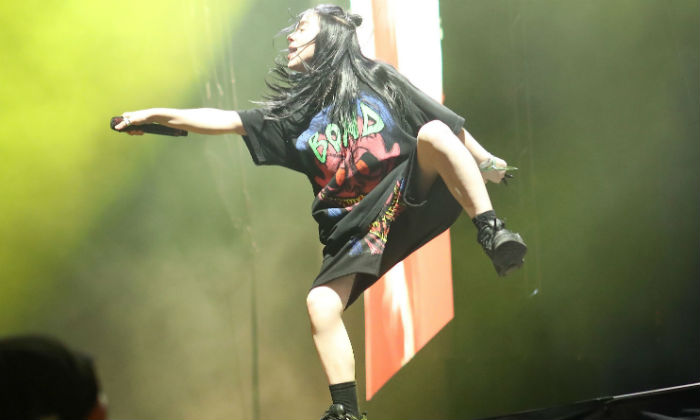 For the alternatives who love a bit of synth-pop, Glasgow's Chvrches ticks all the boxes. They're heavily electronic-influenced with an indie aesthetic, and they even worked with synth-pop legend David Stewart of Eurythmics on their last album Love Is Dead. They may be polished and perfect dance club material, but several very different crowds are united in their love of Chvrches. 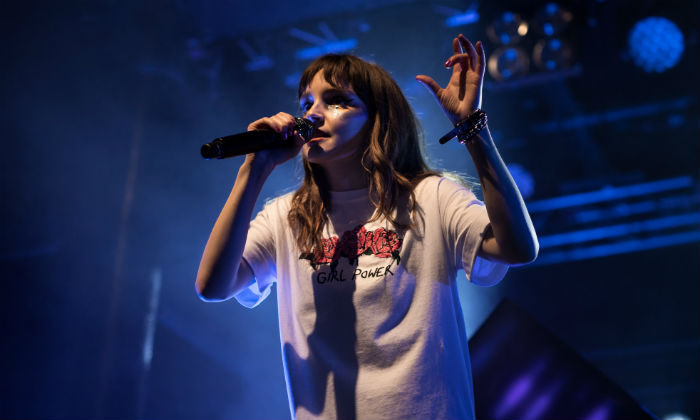 Her blend of dream-pop and electronic is unique, and you wouldn't be surprised to discover that she has a number of alternative influences on her work including Aphex Twin, Cocteau Twins, Nine Inch Nails and Skinny Puppy. She just doesn't fit neatly into a genre box, and yet she blends so well with the pop music of the moment. 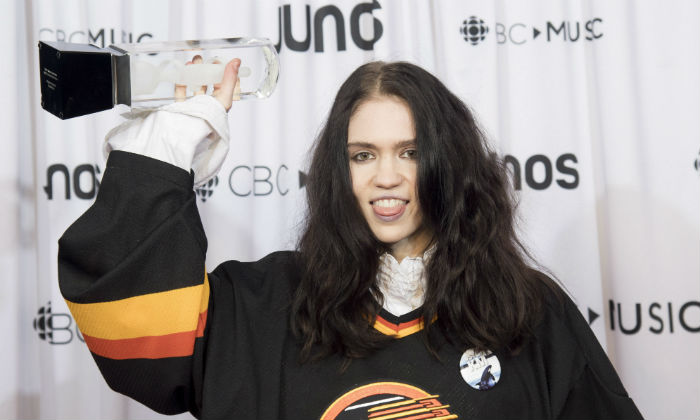 There's something about this New Jersey star that just oozes cool. We don't know if it's her idiosyncratic and often androgynous style or her activism in the LGBT community, but she demands respect from all music lovers. Her brand of electropop is seductive and moreish, but even if you don't like her music, you can't help but like her as a person. 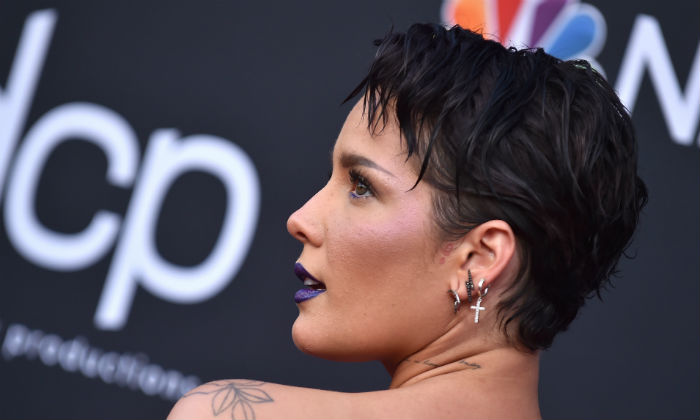 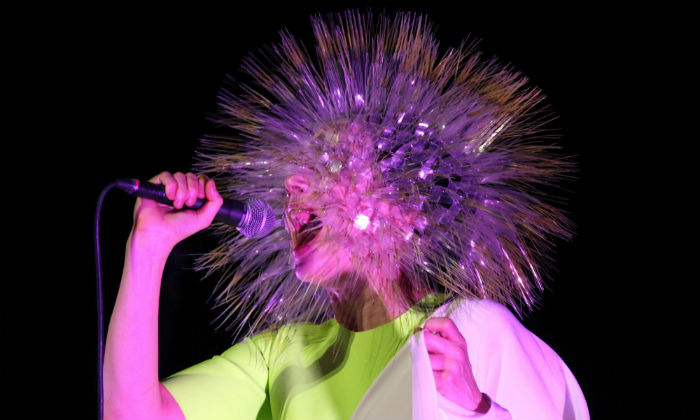 Okay, so they're not really pop in the traditional sense, but they did hit number one in the Scottish charts and the top 20 in the UK with their latest album It Won/t Be Like This All the Time. The band's first release on Mogwai's Rock Action label, the album proves they are very much an easy band for indie rock lovers to like, while still maintaining a post-punk ethos for the more hardcore of alternative fans.

You could argue that this band's venture into the pop arena is only recent, but we're adding them to the list simply because despite their controversial decision to ditch their metalcore aesthetic, they have managed to produce a pop record that maintains their singularity while being accessible and thoroughly enjoyable. While sixth album Amo will no doubt have cost them a lot of fans, we're sure they've more than made up for it in their new audience. 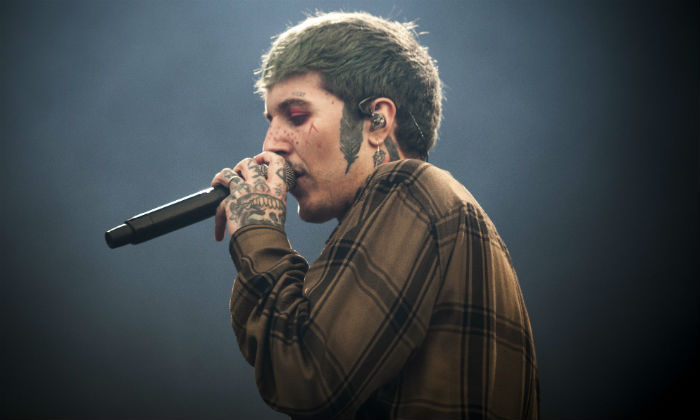