In August Selena announced she was taking a break from showbiz to deal with “anxiety, panic attacks and depression.”

Selena Gomez is reportedly recovering at a Tennessee treatment facility, according to a report by US Weekly.

On August 30 the singer had cancelled the 34 remaining dates on her Revival world tour and announced she was taking a break to deal with “anxiety, panic attacks and depression.” 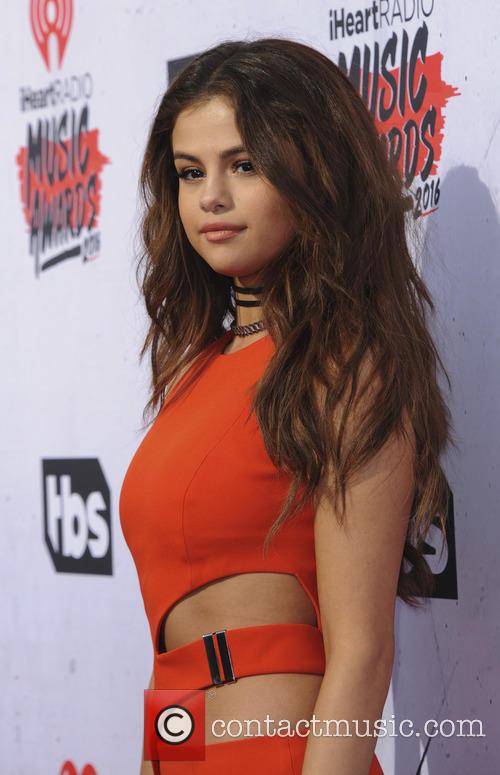 Selena Gomez is reportedly in a Tennessee treatment facility

“Selena is dealing with lupus, but this break is to focus on her mental health,” a source told US Weekly. “She can go to a very dark place.” The source described the facility, which is just outside of Nashville, as a “private and quiet place,” but “super intense.”

Another source told the magazine that Selena is currently not working on any new music. “She was supposed to be recording, but she hasn't told anyone when she’ll be back in studio,” a source said.

In August Selena had released a statement, saying: "Around a year ago I revealed that I have lupus, an illness that can affect people in different ways.

"I've discovered that anxiety, panic attacks and depression can be side effects of lupus, which can present their own challenges.

"I want to be proactive and focus on maintaining my health and happiness and have decided that the best way forward is to take some time off."

Over the weekend Selena was spotted in public for the first time since announcing her break. She was pictured at Alcoa, Tennessee’s Texas Roadhouse enjoying dinner with her mom and stepfather.

"Selena was just like any other guest,” steakhouse’s manager told US Weekly. “She was really nice and tipped well.”

The next day she was seen with her grandparents having breakfast at the Riverstone Restaurant in Townsend, Tennessee. “She was laughing a lot with them while she was eating,” an eyewitness said. “She seemed happy and relaxed.”