Sam Simon received tributes from the TV community this week.

Simon Simon, the co-creator of The Simpsons who was credited with leading the legendary show's writing staff and shaping some of TV's most well-known characters, has died aged 59. Simon had battled colon cancer. 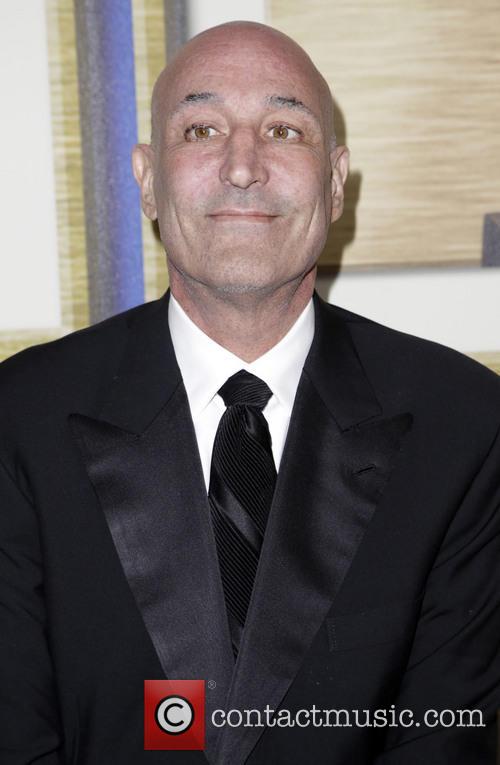 The writer, director and producer won seven Emmy awards throughout his career though left The Simpsons after four seasons. However, he continued to receive between $20 million to $30 million each year after striking a deal that gave him a cut of the show's future earnings. After his diagnosis, he had pledged to donate his entire fortune to charity and spent much of his life giving money to social causes.

An animal lover, he founded the Sam Simon Foundation which devoted to rescuing dogs from shelters and training them to assist the disabled.

"I have a desire to help animals," Simon told Reuters last year, "It's my money and I get to do what I want with it. It's an expensive hobby I picked up at the end of my life."

"It is with much sadness that we must let you know that Sam Simon has passed over," the organisation wrote on Facebook page on Monday.

Fellow Simpsons producer Al Jean, tweeted "a great man; I owe him everything," from his Twitter page.

"One of the leading lights of the animal rights world passed away today. Rest peacefully #SamSimon you were an inspiration to us all," wrote musician Moby.

"Had the mind of Sam Simon not paved the way for all of us in primetime animation, I wouldn't have a job.  He will be sorely missed," said Family Guy creator Seth MacFarlane.

As well as The Simpsons, Simon also worked on the likes of Taxi and Cheers.