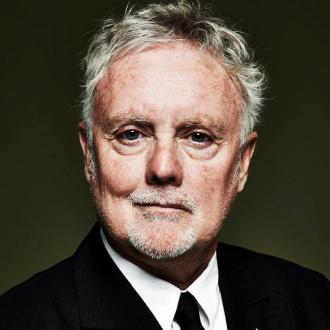 Sacha Baron-Cohen wasn't cast as Freddie Mercury because he wasn't ''at heart an actor''.

Roger Taylor, who played the drums in the iconic band Queen, has revealed he opted against casting the 'Borat' actor because he wasn't the right fit for the role.

The 65-year-old star explained: ''In the end we felt Sacha, brilliant, subversive comedian though he is, wasn't really at heart an actor.

''We didn't want to make it funny. We wanted a brilliant actor who was going to move people in both directions, to tears and laughter and joy. We didn't really feel in the end that he [Baron-Cohen] was right. We wanted an amazingly good actor in the purest sense.''

Roger and fellow band member Brian May are both keen to see the film reach cinemas, but they haven't offered a timeline as to when it might happen

The drummer told The Independent newspaper: ''It seems that the wheels turn very slowly in the film world. They turn a lot quicker in the musical world. But I have to say, Brian and I are in absolutely no rush. We're not bothered. We just want it to be right.''