The show’s creator has spilled on the goings on behind the scenes.

‘Glee’ creator Ryan Murphy has dished on what really went on behind the scenes on the Fox series which ran from 2009 to 2015. Murphy said that while the show may have appeared squeaky clean, when the cameras weren't rolling the cast were fighting and sleeping with each other! 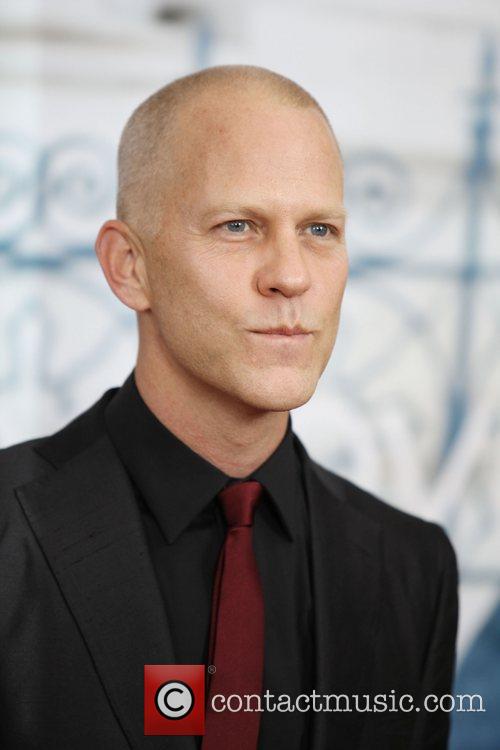 "It was good training for being a parent, I’ll tell you that much. But I also made a mistake: We all got too personal. We loved it so much that we would all go out to dinner and we’d hang out and we were always together, so there was no delineation between who was the boss and who was the employee.

"And we were all so close that finally when something would happen, it would be so personal to me that I would literally hit the roof.” Murphy also opened up on the death of star Cory Monteith and the last conversation they had together.

“We hugged, and the last thing he said was ‘I love you, man, and thank you for helping me get better.’ And then the next thing I knew he was dead. It was like losing a child,” he said. Speaking about Monteith's death changed the show, Murphy added: “What started off as being such a great celebration of love and acceptance ultimately became about darkness and death.”