The series creator is hoping the whole cast will return.

Ryan Murphy is undoubtedly one of the busiest men in television. With a whole slew of shows under his belt, such as 'American Crime Story', 'Feud', 'American Horror Story', '9-1-1' and the upcoming 'Pose', many wonder just when he gets time to actually sit back and put the series together with his team. Despite everything he's working on, Murphy still has the time to think a couple of years in advance, and has for a couple of years now been teasing a crossover season of 'Horror Story', which would bring the show's 'Murder House' and 'Coven' stories together. 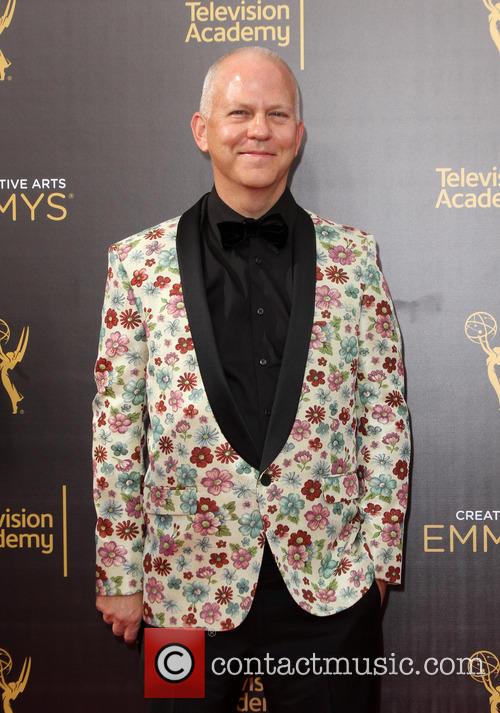 Detailing the plot a little last year, he said that one of the characters from 'Murder House' would suddenly be brought into the world of witches that existed in 'Coven', allowing the writers to prove once and for all that whilst this is an anthology series, they do all exist within the same universe.

Though previous reports suggested the writer was aiming to put the season together for season 8, it's now been pushed back, with Murphy admitting it'll likely be season 9 when it makes its way onto the small screen.

Speaking to EW he explained: "We're working on it, but it's not going to be the next season. Next season is season 8 and it'll probably be the one after that. We’ve already met about it and outlined it, but it won’t be next, because some of the people are not available."

Speaking about those people and the original cast, he added: "I want all of them. I want Dylan [McDermott], and Connie [Britton] and Jessica [Lange]. They’ve all said — Kathy Bates, too — everybody who is involved in the show has always said, ‘Yeah, that sounds like fun, let’s get the band back together again.’ So that is one of the reasons why the writing process of that season is taking longer because it’s literally 25 people’s schedules. But I’m hopeful they will all be back."

The idea of all these talented stars on the same series is certainly an exciting prospect, but of course when they're all such huge names and are now in high demand with busy schedules, it's going to be hard to get all of them aligned and filming the series at the same time. Hopefully, by this point next year we'll be discussing exactly how that's happened and season 9 will indeed be going ahead as the crossover, rather than the story being pushed back again!

We'll bring you more news on Ryan Murphy's shows as and when we get it.