McLagan was a founding member of the Faces, and worked with dozens of big name artists as a session musician and collaborator.

Some sad news has come from the world of music today, with the announcement that Ian McLagan, keyboardist with British rock legends the Faces and musical collaborator with other big name artists, has died at the age of 69.

A statement on the musician’s official website said that McLagan died on Wednesday in Austin, Texas, having suffered a stroke the previous day. He was a highly respected figure in the industry, and his CV paints a picture of somebody constantly behind the scenes throughout rock history. 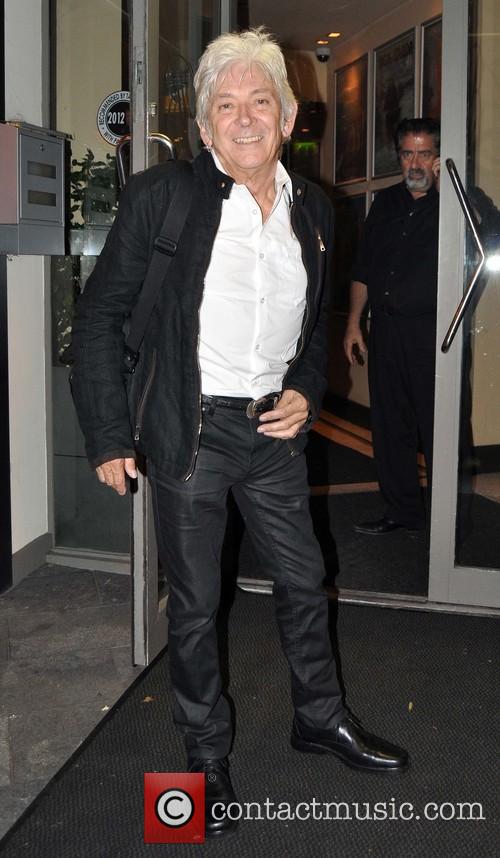 Ian McLagan, member of the Faces and respected session musician, has died aged 69

McLagan was a Rock and Roll Hall of Fame inductee in 2012 as part of the wider Small Faces / Faces nomination. Having been a founding member of the Small Faces, who released a highly praised album in 1968 called Ogden’s Nut Gone Flake, he stayed with the band when original singer Steve Marriott left and Rod Stewart and Ronnie Wood joined and changed their name to the Faces.

When the Faces split in 1975, McLagan went on to work with the Rolling Stones for a number of years, both in the studio and on tour during the mid to late ‘70s. He was a member of English folk artist Billy Bragg’s backing band The Blokes throughout the late '90s and early '00s.

In addition to a solo career, during which he released many albums, McLagan was very much in demand as a session musician, and worked for Joe Cocker, Jackson Browne, Bob Dylan and Bruce Springsteen among many others.

He was musically active right up until his death. In 2014, he was a founding member of rock supergroup The Empty Hearts, which he formed with Blondie drummer Clem Burke and The Cars guitarist Elliot Easton and which released its self-titled debut album back in August.

Just earlier this week, the Rolling Stones were mourning the death of another collaborator. Saxophonist Billy Keys, who played on many of the Stones early ’70s records like Exile On Main St., died on December 2nd of cirrhosis of the liver.