Ford's appearance on JKL Monday was almost painful to watch.

What was Toronto Mayor Rob Ford doing on Jimmy Kimmel last night? Anyone who’s been following the story can already tell it was related to his drinking problem. Apparently, he was intended to restore his public image and had been courted by the show for months. On the night, however, things didn’t quite turn out as expected. The jokes ranged from rather harsh gags about Ford’s weight, to what some people would deem a completely inappropriate joke about Ford’s drinking habits. Check out this particular gem:

Kimmel told Ford that if he’s an alcoholic, and drinking enough that he would try crack cocaine in his 40s, “and you don’t remember it, maybe that’s something that you might want to think about, like talking to somebody.”

Ford, clearly flustered, fought back by saying that he “wasn’t elected to be perfect.” It wasn’t the smoothest comeback, but at that point it was a surprised that the Toronto Mayor even managed to come up with something. 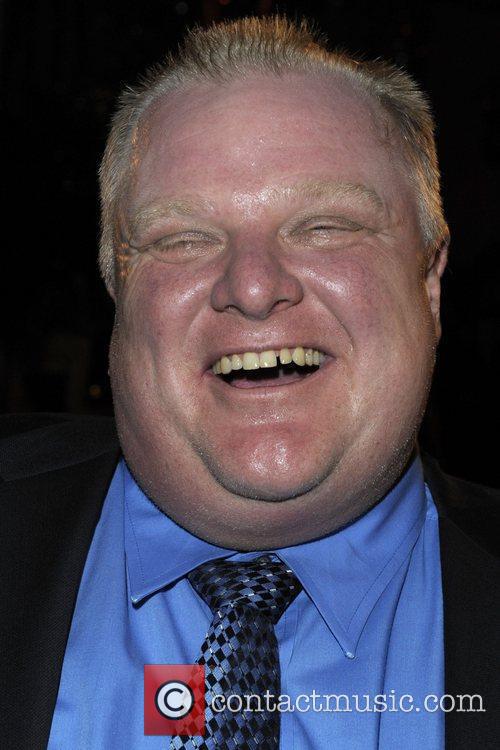 “Mayor Ford, tell us about your exercise routine, does it actually exist?” Kimmel continued the assault. Ford insistently defended his Mayoral record by claiming, repeatedly, that he had saved countless dollars with his city-wide reforms, claiming: “I am a businessman, Jimmy, I run like a business, no nonsense.”

Unfortunately, it doesn’t seem like the appearance has done Ford any favors with his public image – besides introducing his more ridiculous moments to a whole new audience.