More than two years after the phone hacking scandal emerged, Rebekah Brooks and seven others go on trial.

In one of the most high profile criminal cases in recent years, the Rebekah Brooks trial for phone hacking whilst she held editorship at the News of the World is underway. Brooks is joined by fellow former editor Andy Coulson and six others who will be examined during the forecast five month trial. 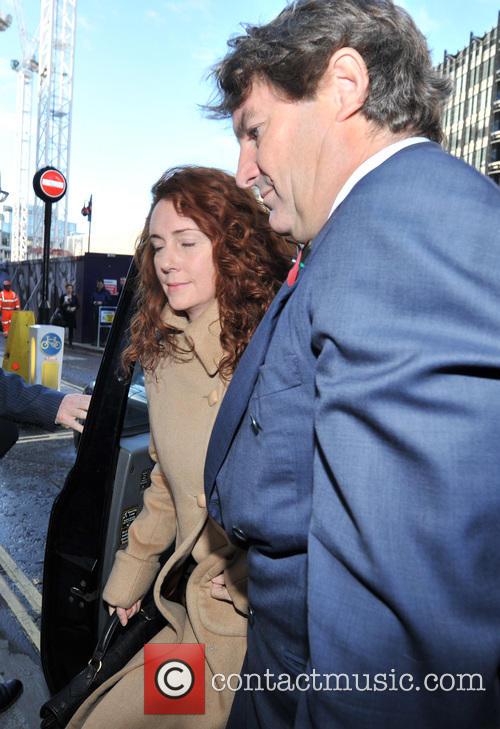 Brooks is facing charges of conspiracy to intercept voicemails as well as conspiracy to cause misconduct in public office. Central to the investigation is the revelation that News of the World reporters hacked phones while she was editor, whilst the second charges relate to allegations that journalists made corrupt payments to public officials as well as working with others to try to cover up any evidence of wrongdoing. 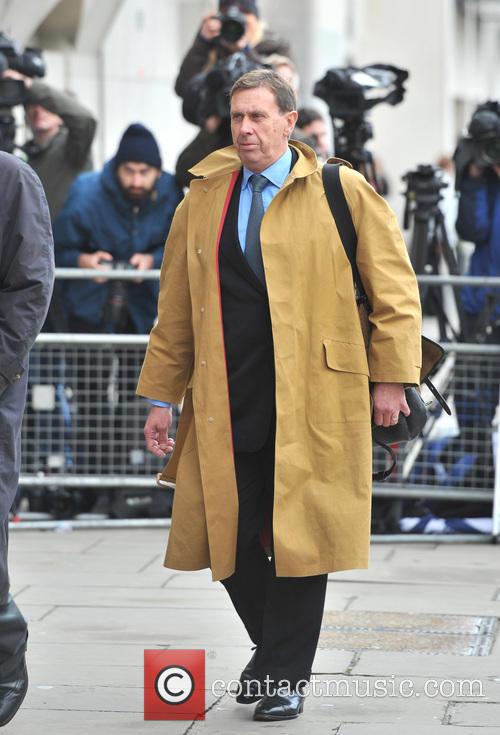 Appearing in court alongside Brooks will be government spin-doctor Andy Coulson, who was Prime Minister David Cameron's director of communications and who is now facing charges related to phone hacking as well as allegations connected to corrupt payments all while he was editor of the News of the World. 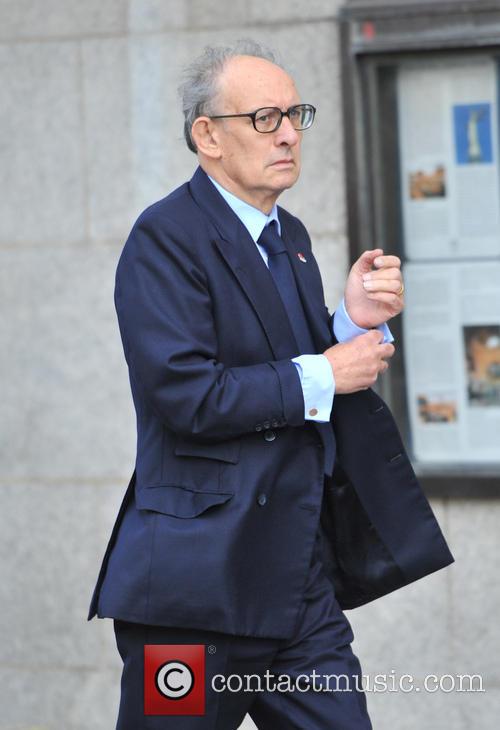 Stuart Kuttner Heads To The Old Bailey To Begin The Phone Hacking Trial.

45 year-old Brooks resigned from News International in 2011 when a Scotland Yard investigation led to the closure of the News of the World. She faces five charges spanning a decade, one of which relates to conspiring to hack phones. Of the four other charges, two pertain to conspiring to commit misconduct in public office and the other two relate to conspiring to pervert to course of justice.

The Guardian reports that, in the trial expected to last until next Easter, 100 witnesses will be called in the case which has attracted media attention from across the globe. All eight defendants have reportedly pleaded not guilty to the charges and are fighting to prove their innocence. 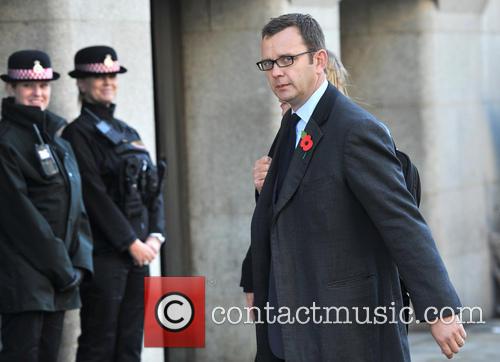 Despite the close attention the case is receiving, the UK court system prevents any comment on active trials until the verdict is delivered and jurors are expected to be advised to avoid Twitter during the trial.

The case is being regarded as a landmark for the country's legal system with a total of nine legal teams involved in defence and prosecution and about 25 barristers present, along with police and 70 journalists who will watch the trial live.

Head to our gallery for more photos from the phone hacking trial.