Today's premiere on ContactMusic is from this vibrant urban artist from Manchester. Rae Stewart has just dropped her video for Making Love; a track produced by Birmingham sound-man Triple B (of 2000&Triple ENT); and we're feeling a 90s vibe with a 2019 twist. 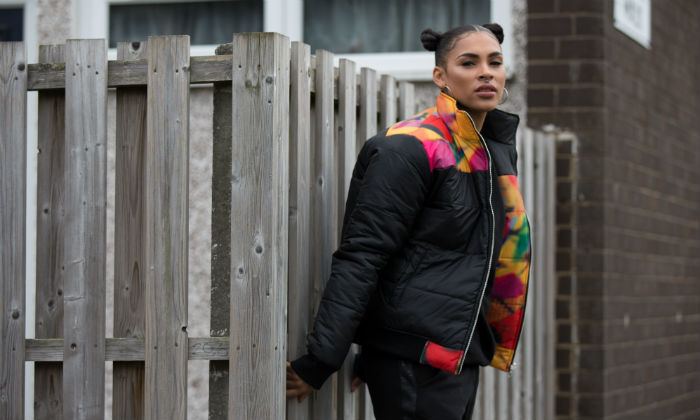 "Making Love was originally a freestyle that I wrote over the beat, sent to me by Triple B", she said. "Then, we decided to film me singing it after a show I had in Manchester and put it on socials. It got over thousands of likes across the board and a great response by the public and well-known artists. So, we went to the studio in the same week and turned into a proper song and released it in late November on all digital platforms."

Rae Stewart has been cultivating an adoring fanbase recently following the release of her Hear Me EP, which was celebrated with a sell-out private listening party last year. Songs Be Down and Fake Love have already received much acclaim.

The video for Making Love has been co-directed by Rae herself alongside manager J.Gray.