Uncle and nephew duo Emon and Jamiul beat four other teams to claim the prize.

Race Across The World winners Emon and Jamiul have pledged GBP 10,000 of their prize money to help children sleeping rough in the countries they passed through on their journey across South America.

Business owner, Emon, 35, from Bradford and his 25-year-old architectural graduate nephew Jamiul, from Oldham, travelled from Mexico City to Ushuaia in Argentina as part of the BBC Two show.

The pair said seeing a group of children sleeping rough by a busy food market in Sao Paulo in Brazil had been "the defining moment" of their race. 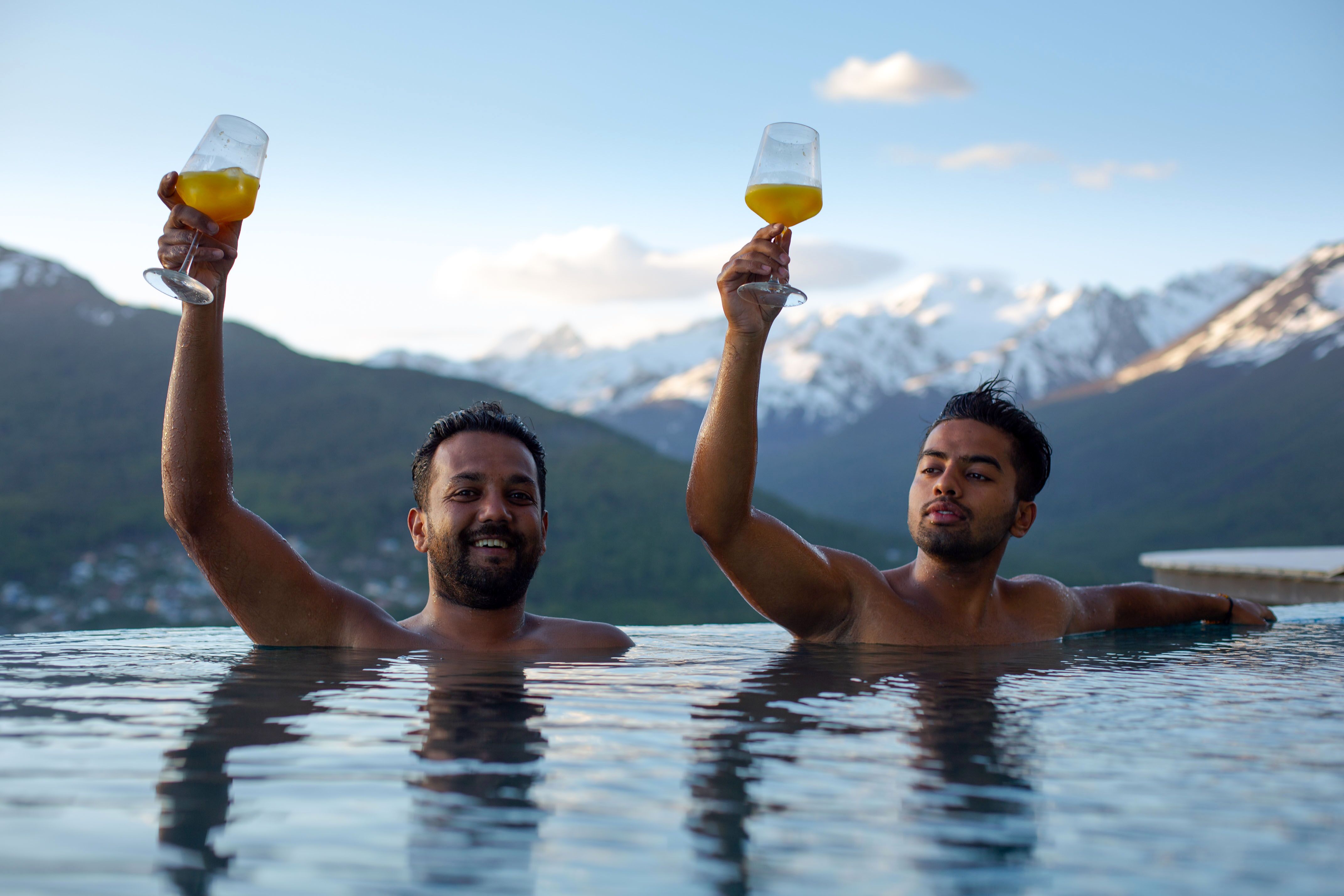 Following their win, they planned to return to Sao Paulo and Peru in August to distribute the money – half of their GBP 20,000 prize.

However, they were thwarted by the coronavirus pandemic.

Emon told the PA news agency: "That was the defining moment of the whole race. It changed the concept of all this. It made us realise about the bigger picture in the world.

"We were doing this amazing race, going from destination to destination, but the things that we saw in between, the people we met, it just brought everything back to reality.

"That ignited it, those kids in Sao Paulo. But prior to that we did see lots of homeless kids on the way.

"It was in Sao Paolo that it really hit us. We saw the poverty and we decided that if we were to win it, we would give money away to help the kids in South America."

He added: "At the end of the day we live in the UK. We have got everything that we need. And we just take stuff for granted.

"Whereas the kids we have seen, the kids that were shown on TV, they haven't got anything at all.

"That money will go such a long way to at least help them a little bit."

The pair travelled more than 15,000 miles across 17 countries to beat the other teams.

Stripped of their smart phones and credit cards, they used only the cash equivalent of a one-way airfare to fund the journey.

The final saw Emon and Jamiul race to the top of a mountain in Ushuaia, the southernmost city in the world, narrowly beating Reading-based married couple Jen and Rob, both 33.

Jamiul said: "It was absolutely mind-boggling the way it ended.

"Considering we had been travelling for 54 days, and 30 seconds was what separated us from Jen and Rob. That's what it was down to – a foot race at the end.

"What springs to mind for me was the part we ran past them on the mountain.

"Jen had a bit of a cry. It was heart-breaking to be honest with you. I know they wanted to win as much as we did."

A reunion episode titled Race Across The World: Revealed, will air on May 3 at 8pm and the whole series is available on iPlayer.