A new band you must make time in your day for is the femme-queer pop delight of Queen Cult. As the world gradually adjusts to a life where the COVID-19 pandemic informs our every decision, these girls have their own response to the particularly poor handling of the situation in the UK with a new track entitled Show & Tell. 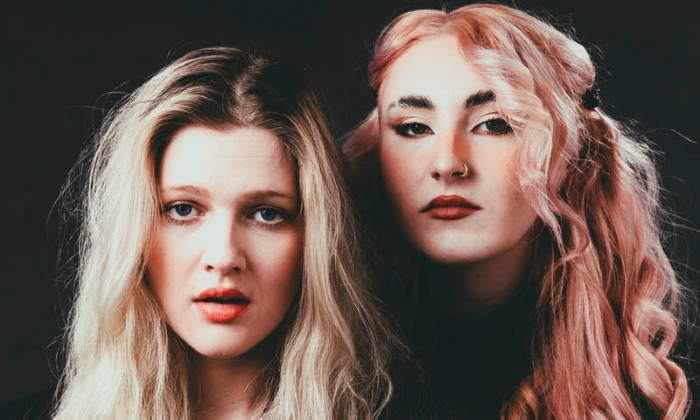 “Show & Tell was written in such unprecedented times during the pandemic, when we were feeling the most physically and mentally tested by the world - not only from our own point of view, but everyone around us too,” front woman Maisie explained.

“The song details our struggles and our perspective on the government's response to the pandemic. Living in a small town, we watched nothing get done by the floppy haired twit [aka Boris Johnson]. As Mary Antoinette once fed brioche to the poor… We sat hopelessly watching the news and thought, ‘Why don’t we just eat some cake?’”

Despite the pandemic delaying their release and touring plans, Queen Cult have already found themselves on Spotify’s Best New Bands playlist and BBC Introducing. They are planning to drop their debut EP early next year and have three festival dates planned for October, including London’s Queer Off Halloween Special.

MORE: Seven queer artists that will help shape a decade of music

We love that Queen Cult represent a fast-growing wave of LGBTQI+ artists emerging into the pop world alongside the likes of Baby Queen, Claud, MAY-A, Cavetown, Girl in Red and, of course, these year’s Mercury Prize winning Arlo Parks.