Prue Leith appeared on 'This Morning', and recalled the moment she released she had made the horrendous gaffe.

‘The Great British Bake Off’ judge Prue Leith has spoken about the infamous moment in which she accidentally revealed the winner of this year’s contest, just hours before the broadcast of the series’ final episode, saying she “felt awful” about the mistake.

The 77 year old star, who stepped in as the head judge of ‘Bake Off’ this year after its move to Channel 4, accidentally congratulated the 2017 series’ winner Sophie Faldo on Twitter, six hours before the final was due to be broadcast on October 31st.

Appearing on ‘This Morning’ on Wednesday (November 22nd), Leith said that the mistake was “the most idiotic thing in the world… I think that was one of the worst half an hours, that first half an hour when I realised what I had done.” 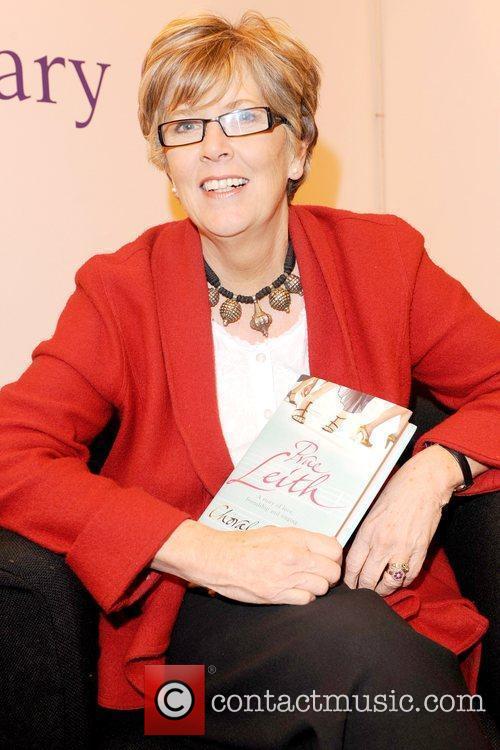 Prue Leith accidentally revealed the winner of this year's 'Bake Off'

The South African-British cook explained that the error happened because she was abroad and received a lot of reminders at the same time – but hadn’t factored in the time difference where she was.

“I was in Bhutan and had not had any reception for a while so when I turned on my phone and there was reception there was a mass of tweets and one of them said ‘don’t forget to congratulate the winner after 10.30’ and I thought ‘oh my God, it is past 10.30’ so I just quickly tweeted what I did.”

“Then as soon as it went I thought ‘oh my God’ and I went into a panic mode where I couldn’t work my phone and I didn’t know how to delete it quickly and I couldn’t think and in the end I just rang my trusty PA and she said, ‘I’ve already deleted it,’ and it was 89 seconds after I had done it and that was too late, it had been re-tweeted.”

Asked by co-hosts Piers Morgan and Susannah Reid about how she felt after the blunder, Leith replied: “The thing that upset me most was I thought this will take attention off the winner, and Sophie had worked for months and months for this moment and the column inches are going to be about my tweet, not about her triumph.”

More: Is there trouble in ‘Bake Off’ paradise? Rumours of Sandi Toksvig and Noel Fielding not getting along [archive]