Wilman left along with Richard Hammond and James May after Jeremy Clarkson's sacking from the BBC earlier in 2015, but believes Chris Evans is the best choice to continue with the popular British show.

He may be following Jeremy Clarkson, Richard Hammond and James May out of the BBC to help with the trio’s new Amazon Prime show, but executive producer Andy Wilman has given his backing to ‘Top Gear’s new presenter Chris Evans.

While speaking to Broadcast magazine about the new show, Wilman was asked for his thoughts on what was going on back at the BBC with what remains of ‘Top Gear’. He said that he was satisfied with Evans’ appointment in June this year, as it demonstrated that the Beeb are serious about breathing new life into it, after he and Clarkson brought it back to the network in 2002. 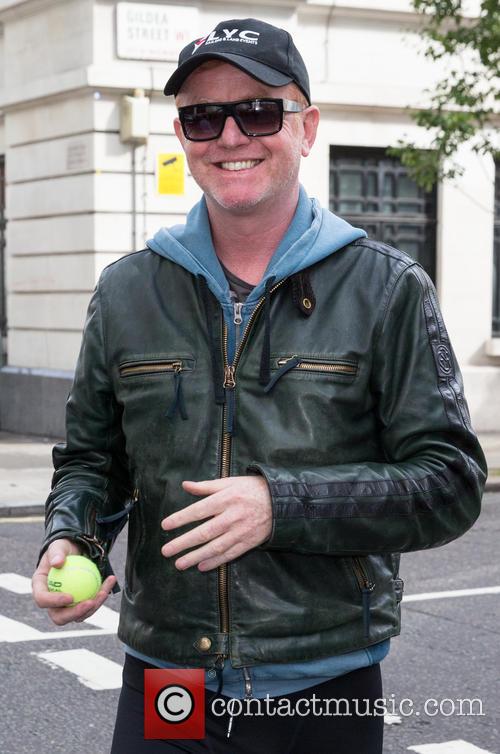 Chris Evans is the new 'Top Gear' presenter on the BBC

“We had a good run on ‘Top Gear’ and were good stewards for 14 years,” he said. “To put Chris in there means the BBC is taking it really f***ing seriously. They're giving it maximum wallop and I'm happy about that. I didn't want it to end up this way. Things didn't happen exactly as I had seen coming, but I'm happy with the way things are panning out now.”

More: Clarkson, Hammond and May to launch new motoring show on Amazon Prime

Last month, Amazon Prime announced that the trio would be starring in an as-yet-untitled new series on their streaming service, commissioning 36 episodes to appear over three seasons with Wilman producing.

In the same interview, Wilman also revealed the enormous £160 million budget at their disposal for the new series – meaning that there will be £4.5 million available to be spent for each episode. It’s therefore the most expensive original content that Amazon has commissioned so far, and one of the priciest British TV shows ever.

No wonder they were able to beat out Sky, Netflix and ITV to their signatures! About the negotiations, he said: “Everyone we have talked to has told us: 'They leave you alone to make your show'. That's a big one for us - we don't like interference, we don't need to be policed.”

The series has a tentative launch date of autumn 2016, with an hour-long episode to be released weekly. The Stig and other elements, such as the studio and test track, will remain with the BBC, meaning that locations are still being scouted for the new show.

More: Jenson Button is the latest name in the ‘Top Gear’ presenting frame