The late comedian's daughter, Melissa, revealed that President Obama had sent her a handwritten letter of condolence after her mother's death

When the late, great comedy giant Joan Rivers passed away on September, 4, the outpouring of emotion from fans, famous and unknown alike, highlighted just how loved the 81-year-old was. And it seems that those fans spread far wider than anyone may ever have realised as Melissa Rivers, Joan’s daughter, recently revealed she had received a letter from President Obama when she made an appearance on special Fashion Police: Celebrating Joan. 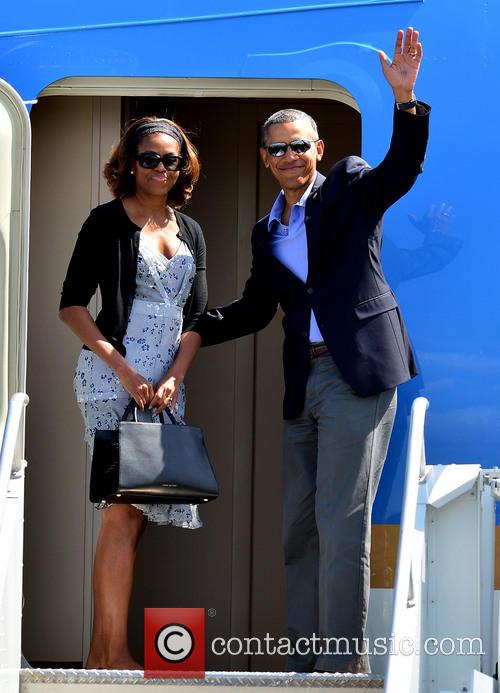 Melissa’s attendance on the show was the first time she’s spoken publicly on television since her mother’s passing. The 46-year-old sat surrounded by her mother’s Fashion Police co-stars, Kelly Osbourne, Giuliana Rancic and George Kotsiopoulos, on Thursday night and talked about the influence Joan had on people that she had never expected.

Of course, no one was off-limits when Joan was making people laugh and the President and First lady often found themselves the butt of her jokes. However, according to E! News, these jokes did the opposite of offend the residents of the White House.

"I received a letter from the White House, from President Obama," Melissa said. "It was a handwritten note saying, ‘Not only did she make us laugh, she made us think.

"That’s one of the few things people are now realising," she said. "It wasn’t just the funny, she made us think." 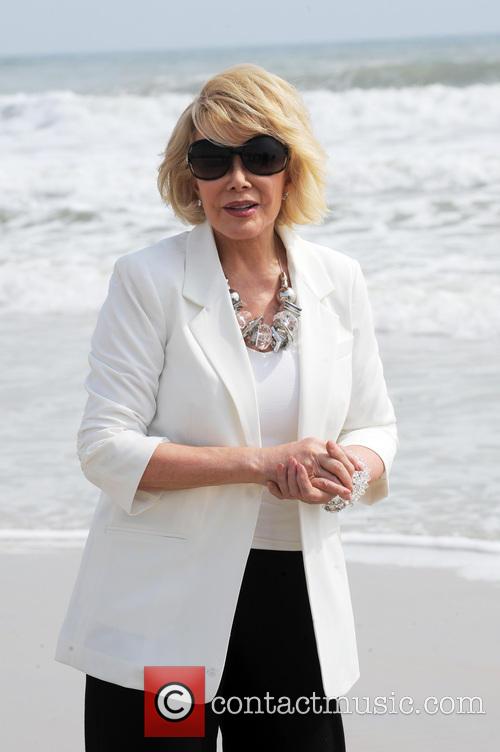 The late comedian, Joan Rivers, touched many people including the President of the United States

The programme was a 90-minute tribute to Joan Rivers and celebrated her life, her comedy and her fashion.

In a statement after her mother’s death, Melissa said: "Cooper and I have found ourselves humbled by the outpouring of love, support and prayers we have received from around the world."