How the world of poker has influenced the silver screen.

For those who don't live near casinos and didn't grow up with friends that enjoyed the game enough to host a tournament in their basement, assumptions about poker may be informed solely by Hollywood.

And given pop culture's treatment of poker in the theaters, it should come as no surprise that many think of James Bond or the Wild West when they think of the popular card game. 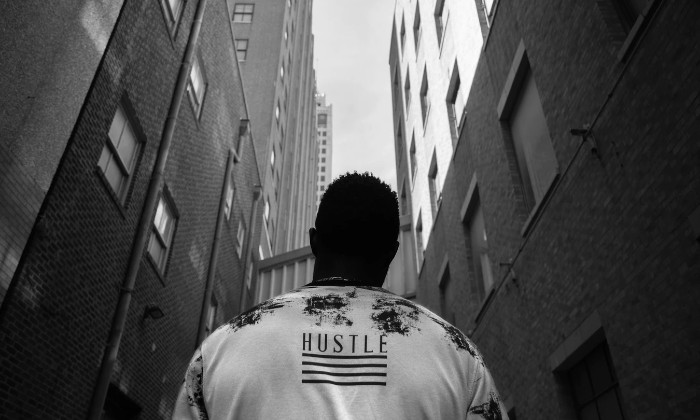 The British international spy has been filmed on a casino floor since the franchise's first iteration with Dr. No in 1962. Meanwhile, the Wild West is associated with smoky saloons and hard-up pioneers.

However, the public perception of poker through pop culture didn't end there. TV sitcoms like Seinfeld and Friends both included poker scenes and references. Action comedies like Game Night nodded toward the now-canon idea of friends playing poker, or other games, in a basement.

Other pop culture sectors also helped define the game of poker in the American imagination. From Lady Gaga's massive hit Poker Face to Kenny Rogers' 1978 hit The Gambler, cross-generational hits like these have defined the idea of what it is to play poker.

Though from Bond to Lady Gaga, there have been ample intersections of poker with pop culture, few have done an accurate job of defining the game. When it comes to films and documentaries that depict the pastime, there are plenty of accurate portrayals out there-no need to involve British spies or Ross Geller.

Films like 2011's Grinders take a close-up look at the world of poker through the lens of a single life, while the documentary Bet Raise Fold is a global look at the same topic in an online format.

Bet Raise Fold was released in 2013 by indie filmmakers and was totally funded by online poker winnings. The documentary follows three unique personalities as they navigate the fledgling world of online poker in the early 2000s. The film tracks the highly politicized journey to regulate online poker, but the true depth of the story comes from each person's journey.

Bet Raise Fold follows a woman in Minnesota who relies on her winnings for income; a Vegas pro who hosts World Poker Tour events; and a savant from Australia who puts his stats-focused brain to the test in order to earn money.

The result is a heartfelt story that competently conveys the human aspect of a booming economic market. Filmmakers are careful to showcase each person's relationship to the game. It answers a question pop culture versions of poker have failed to answer in the past: what does the game offer players in return?

For some, it's a chance to challenge the mind. For others, it's an opportunity to apply statistics in a closed environment. Most of all, it's about challenging the odds.

Two years before Bet Raise Fold was released, Grinder emerged as an autobiographical documentary that tracks the attempts of filmmakers Matt Gallagher to support himself through poker. Unlike Bet Raise Fold, Grinder takes a look at the finer workings of the Toronto poker world.

While Bet Raise Fold helps convey the redeeming qualities of the online poker world, Grinder takes a harder look at the world of in-person gaming. Gallagher's work portrays an inner reality just as much as it does the outer. Fans of psychological drama will find that Grinder scratches their itch by looking at the circumstances surrounding such environments.

Finally, 2009's All In: The Poker Movie takes a decidedly impersonal look at the game. However, viewers won't be disappointed. In fact, starting with All In may be the easiest way for someone curious about poker to dive into the subject.

All In covers America's lengthy relationship to poker. It connects the game to the American dream and focuses on why, from a sociological standpoint, poker has a place in the American psyche.

By first looking at history, the documentary is then able to speculate about why poker has seen a massive boom in the US since 2000. It covers the hard facts about the relationship between online and in-person poker, as well as the public's ability to access the game.