Fans have been calling for Steve Coogan's legendary comic character 'Alan Partridge' to come out of retirement and present 'Top Gear' as Jeremy Clarkson's replacement.

The ongoing saga over Jeremy Clarkson’s suspension from ‘Top Gear’ has taken a turn for the amusing, after an online petition emerged calling for the appointment of the comedy character Alan Partridge as a replacement for the under-fire presenter.

It’s been one week since the BBC announced that Clarkson had been suspended from the successful motoring show following a ‘fracas’ with one of its producers. The internal investigation, headed by the director of BBC Scotland Ken McQuarrie, began on Monday (March 16th). 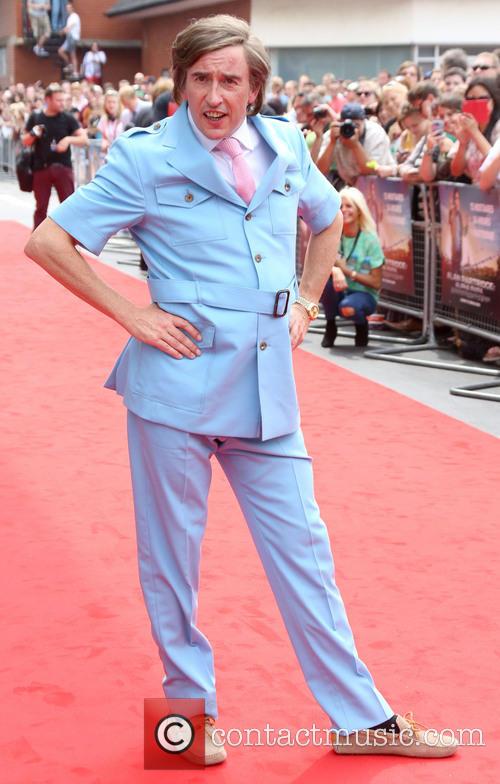 But amid all the seriousness and dilemmas, an amusing option seems to have presented itself. A petition launched on Change.org by a user called Lorn Macdonald entitled ‘Hire Alan Partridge for Top Gear’ had, at the time of writing, attracted over 4,000 signatures.

The (surprisingly convincing) petition argues that “Alan has a strong track record for broadcast presenting, from his relaxed professionalism with guests on BBC chat show ‘Knowing Me Knowing You’ to his effortless banter on his talk shows at Radio Norwich.”

“He has good experience with motoring TV, after his brilliant work on ‘Crash! Bang! Wallop! (What A Video!)’. His work as sports presenter on news programme ‘The Day Today’ also shows off his ability to talk about and inform on a range of topics.”

“We believe this diversity of experience and his noted passion for cars puts Alan in great stead to take over as chief presenter after Clarkson’s successful tenure,” the petition finishes. “Mr Partridge is both capable of retaining what has made the show great over the years and adding a new and vital re-energised flavour to the show.”

For those who don’t know, Alan Partridge is the legendary character created by British comedian Steve Coogan, and he was last given an outing in the August 2013 caper Alpha Papa, which saw the luckless radio broadcaster held as a hostage in his Norwich studio.

It’s probably very unlikely, since Steve Coogan himself wrote an article in The Guardian back in 2011 saying that, despite his love for ‘Top Gear’, he had finally had enough of Clarkson’s behaviour to ever get involved with the show again.

More: Alan Partridge on ‘Alpha Papa’ premiere – “it feels like sitting in a warm bath”