The "New" album is getting glowing reviews so far.

Sir Paul McCartney is making his return to music in good company – his aptly titled album “New” follows a year of highly publicized releases and performances by The Rolling Stones and Bob Dylan, among others. And while in 2013, there is clearly still a lot of interest in classic rock, McCartney himself is keeping abreast of the time and collaborating with people like Mark Ronson, Ethan Johns, Paul Epworth and Giles Martin. 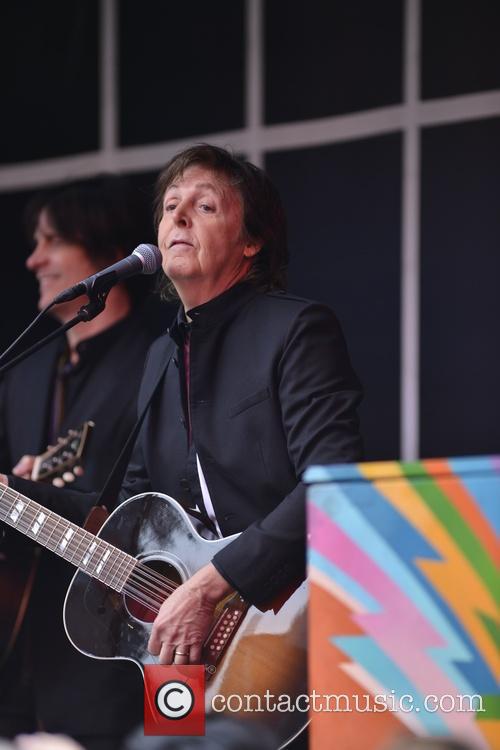 The album marks a return to form for McCartney.

The strategy seems to have worked, as New has already amassed a slew of positive reviews and some are even calling this Macca’s best album in years. NME’s Barry Nicolson gives the record 7/10 and showers praise on McCartney for sticking to a definitive style instead of falling into the cliché of the aging rock star trying to be cool. “Got to Get You Into My Life”, “Alligator” and the hidden track “Sacred” receive special mentions, as do Ronson’s production skills and his “retro-modernist” style.

The album is also getting an ovation state-side, where USA Today’s Elysa Gardner is impressed with the “open-hearted, buoyant” sound of New. The review gives New 3/4 stars. 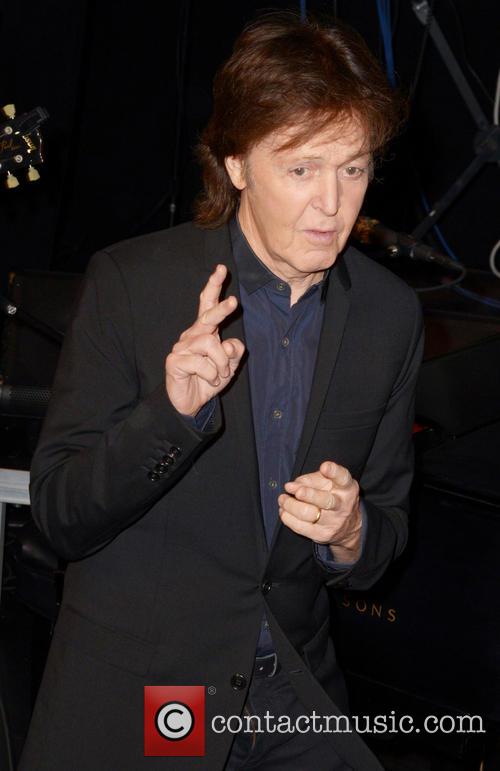 Though McCartney is lyrically strong, as ever, it's the melodies and production that the reviewers are most impressed with.

Entertainment Weekly’s Kyle Anderson is also impressed with the album, both lyrically, with what he calls McCartney’s “storytelling ability” and musically. The review notes that with years of experience, Macca “knows not to get in the way of a bombastic hooks” and this is what gives New most of its power.

The reviews in general seem overwhelmingly positive. Of course, we’re yet to see whether the album will achieve chart success as well, but either way – mark this one as a point for McCartney. 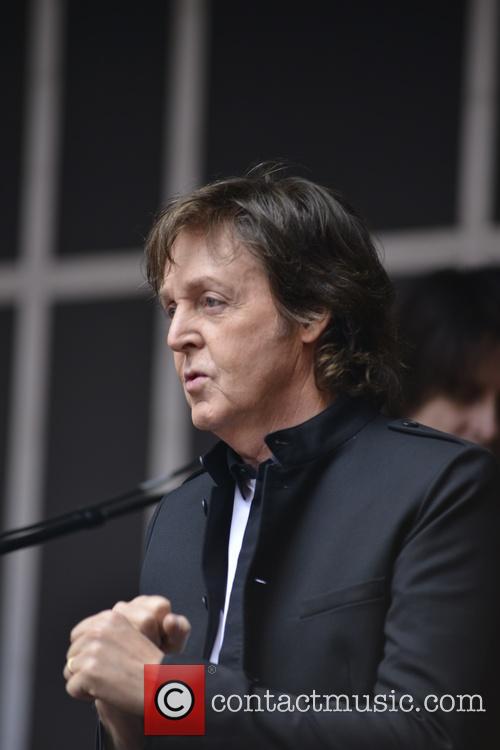 At the moment, Macca is on the grind with several signings, gigs and other promotional activities.