Patrick Carney Proposes To Girlfriend On Her Birthday

The Black Keys drummer is set to marry Michelle Branch.

Rockstar Patrick Carney is thrilled to confirm his engagement to his girlfriend of two years Michelle Branch, with the drummer having proposed to the country singer during her 34th birthday celebrations earlier this week. She revealed the news on social media a day ago. 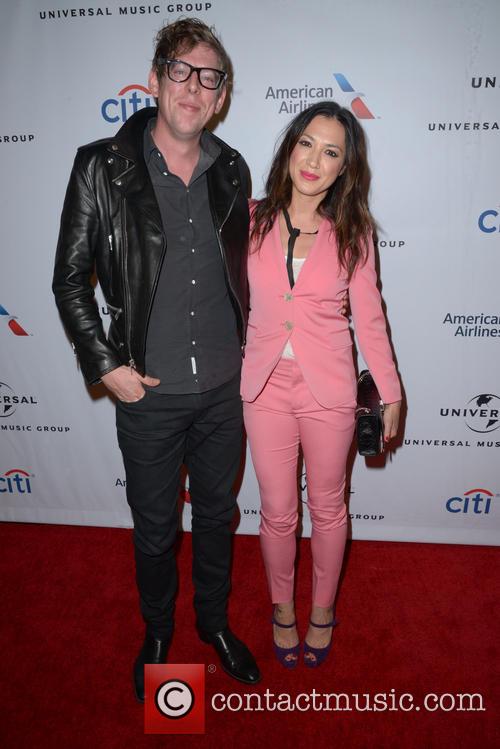 Patrick Carney with Michelle Branch at the 2016 Grammys

37-year-old Patrick Carney of The Black Keys is getting married to 34-year-old Michelle Branch of country music duo The Wreckers, after the former made a romantic proposal to the latter on her birthday. The pair have been dating since 2015.

'Thank you for all the birthday love and wishes', Michelle told her followers on Instagram alongside a photo of her huge sparkling engagement ring. 'Last night, right before I blew out my candles, Patrick Carney asked me to marry him and then I had nothing left to wish for. 34 might be the best year yet.'

Michelle is a best known for her work with the Grammy winning duo The Wreckers, with whom she released a hit album called 'Stand Still, Look Pretty' in 2006. The band hasn't been active since 2007, and Michelle's latest album marks her first solo venture since being a part of it.

Patrick met Michelle at a Grammy Awards party two years ago and began dating while Michelle was writing her third album 'Hopeless Romantic' which Patrick co-produced and which came out in April. Michelle was previously married to Teddy Landau from 2004 to 2015, though they separated in 2014. They had one child together, a daughter named Owen who is now 11-years-old.

Both Michelle and young Owen moved in with Patrick in Nashville only this year. Patrick has also previously been married twice; first to Denise Grollmus in 2007 whom he divorced in 2009, and second to Emily Ward who he married in 2012 and officially divorced at the beginning of 2016.