Ouija, the low budget horror movie based on the classic Hasbro board game of the same name, has debuted at No.1 on the U.S box office, fending off a surprisingly strong challenge from Keanu Reeves' revenge thriller John Wick. 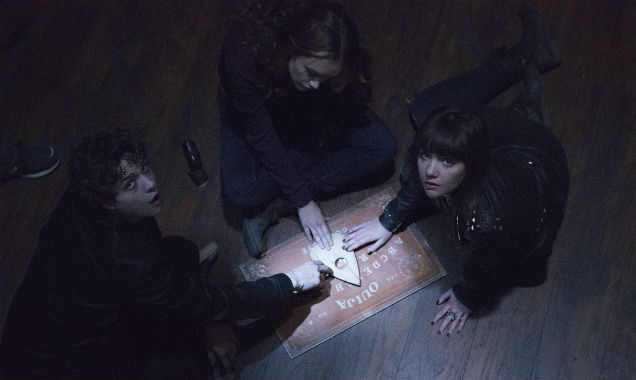 'Ouija' topped the box-office after pulling in $20 million. It was made on a budget of just $5 million.

The horror movie, aimed at the teen-audience ahead of Halloween, opened to an estimated $20 million - triple its modest budget. It's the latest low-budget horror success from Michael Bay's Blumhouse and Platinum Dunes - the production company behind The Texas Chainsaw Massacre (2003), The Amityville Horror (2005), A Nightmare on Elm Street (2009) and The Purge (2013).

Ouija stars Olivia Cook as Laine, who investigates an ancient Ouija board after her best friend Shelley Hening is mysteriously killed. Once Laine and a group of friends begin using the board, they begin to realise that some things aren't meant to be played with. 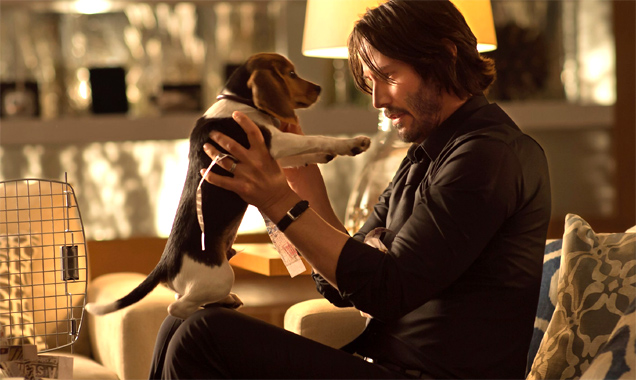 Ouija was expected to top the box-office ahead of Halloween, but Reeves' John Wick outdid expectations to land the second spot with $14.2 million. It was great news for the Matrix actor - who has been in less and less demand in recent years - and the movie enjoyed hugely positive reviews from critics.

More: are you ready for Bill Murray's views on Tinder?

Animation The Book of Life, Alexander and the Terrible, Horrible, No Good, Very Bad Day, romantic-comedy The Best of Me, The Judge and Dracula: Untold rounded out the Top 10.

Watch the trailer for 'Ouija':