Oscar 'losers' who are in the line-up for Best Actor/Actress, Supporting Actor/Actress and Director categories given gift bags worth more than $55,000. 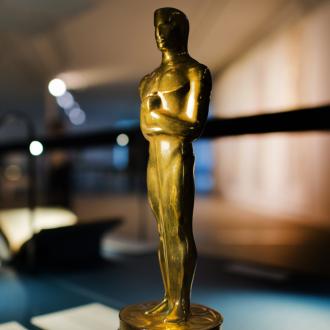 Oscar nominees who don't win the coveted prize will be given gift bags worth more than $55,000.

Hollywood stars will be attending the Academy Awards on March 2 at the Dolby Theatre in Los Angeles and those who are in the line-up for Best Actor/Actress, Supporting Actor/Actress and Director categories will be taking home Distinctive Assets' Everybody Wins gift bags if they don't win the prestigious award.

According to Variety.com, the gifts will include a wine/chocolate flight pairing from Chocolatines, vacation packages to the Canadian Rockies, Mexico and Japan, Swiss-made Slow Watches, Jan Lewis Designs bangle bracelets, in addition to teas and spa treatments.

Distinctive Assets founder Lash Fary said: ''To be part of the film industry's biggest night on any level is thrilling.

''We always look forward to introducing celebrities to an array of companies with fabulous gifts to share, but it's particularly fun to be able to do so when you know it will truly brighten someone's day.''

They stars who receive these gift bags will also be given the opportunity to donate 10,000 meals of Halo natural pet food - which Oscar host Ellen Degeneres is ambassador of - to an animal shelter of their choice.