Oasis will never reunite because they have nothing to achieve, according to the band's former guitarist, Noel Gallagher. 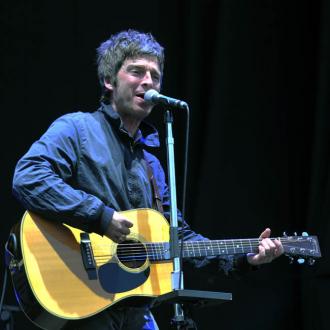 Oasis will never reunite because they have nothing to achieve.

The group split in August 2009 due to the feud between brothers Liam and Noel Gallagher and the guitarist thinks there is no point in them getting back together because they could never be bigger than they were at their peak.

Noel said: ''I get asked on a daily basis about a reunion and I say to people, 'To achieve what?' I can understand The Stone Roses because they're bigger now than they ever were.

''We couldn't be bigger than we were because we were the biggest thing that ever was. What do we do - three nights at [venues] Wembley? Three nights at Heaton Park? Knebworth? We already did it all. Do it again? What's the point?''

Noel believes it is more important that Beady Eye - the band formed by Liam and the remaining members of Oasis - should work on living up to the claims they made about their music when they first got together.

He added: ''They've got things to do, Beady Eye. They've got a lot of graft to do since their singer proclaimed them to be the greatest band in the f***ing world. They need to get a move on with that. I've got no desire to get into a reunion. Not even for starving children.''

Noel - who now has his High Flying Birds solo project - admits he is enjoying working alone because Liam was always so temperamental.

He told Q magazine: ''I don't get nervous, I know I can do it, and so can the other lads in the band.