Besides celebrating her own personal independence, Nicki also gave a special Philly shoutout.

“It’s New York PHILLY!” she emphasized to cheers. “This has always been one of my favorite places to be, since before my first album dropped. Everybody knows that. Happy birthday America, today we’re free from everybody that tried to hold us back last year.” 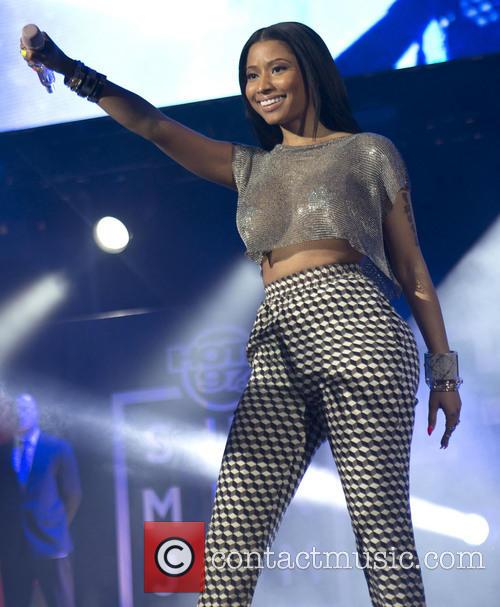 Nicki performed the perfect songs for the occasions and looked flawless, according to fans on Twitter.

And of course, there was the patriotic element, which Nicki tied in with the idea of personal freedom, performing Freedom and finally, Moment 4 Life.