Check Out The First Sneak Peak At Pixar's 'Planes' [Trailer]

The new film will star Val Kilmer and Dane Cook and a host of others.

Pixar Animators may have nailed it again, with the new trailer for the upcoming Planes looking as though the only way is (further) up for the Disney-owned studio. The new film comes straight from the world of Cars, or as the trailer states, from above the world of Cars, and it could be the next big animation since the last outing from Pixar.

The film follows Dusty, a humble cropduster whose horsepower could be enough to ward off competition from most aircrafts when it comes to a race for speed, but there's just one, rather unusual problem facing Dusty though; that he's terrified of heights. Because his duties as a cropduster allow him to regularly fly at a lower altitude, he never needs to go too high, but with the help of his friend and former-navy plane Skipper, he begins to finally realise his ambitions and conquer his fear.

With a stellar line-up including Dane Cook as Dusty, Val Kilmer (so expect plenty of Top Gun references, not to mention the soundtrack), Julia Louis-Dreyfus, Brad Garrett, John Cleese and Teri Hatcher. The film is being overseen by director by Klay Hall and producer John Lasseter.

Watch the trailer for Planes 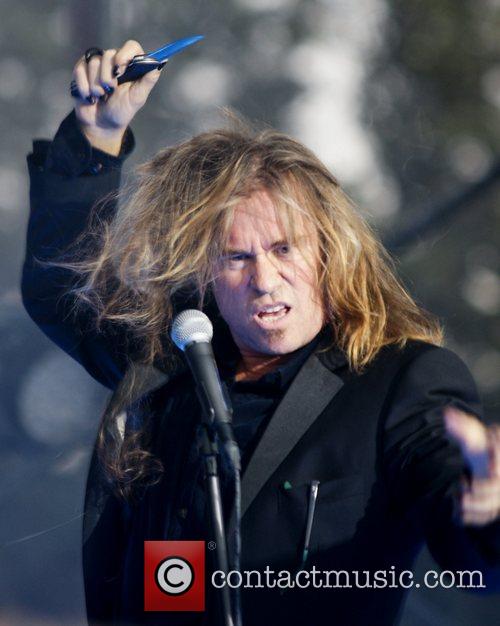 Val Kilmer will be taking on the role of Ripslinger 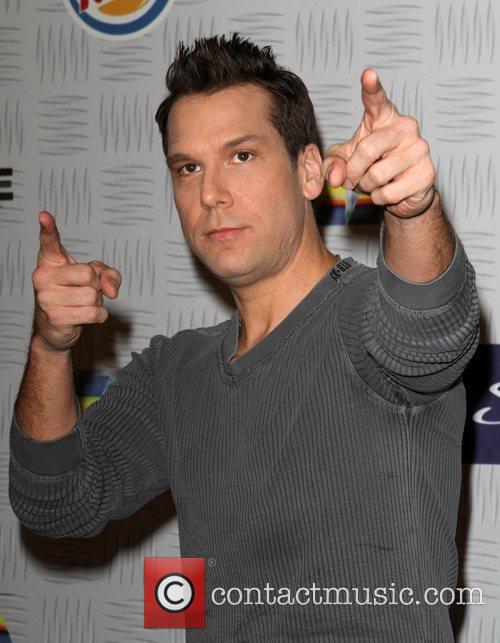