The 2015 'Bake Off' winner told her Twitter followers on Wednesday that a man had refused to sit next to her on a train because she is a Muslim.

Nadiya Hussain, a former winner of ‘The Great British Bake Off’, has revealed that she was racially abused during a train journey this week when a man refused to sit next to her because she is a Muslim.

Hussain, who won the perennially popular baking show in 2015, has spoken up in the past about having suffered from racial prejudice for virtually her entire life. On Wednesday evening (December 14th), she took to Twitter to share a fresh incident of racism to which she had been subjected earlier that day. 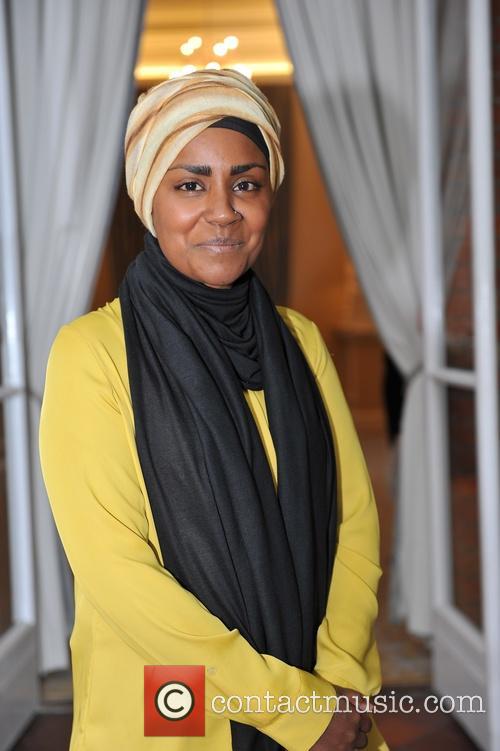 “A man refused to sit next to me on the train today 'I ain't sitting near a Muslim' he said. His ignorance is his own ruin,” she said about a man she had encountered on public transport who evidently didn’t recognise her.

Nadiya is one of six children born and raised in the UK by Bangladeshi parents, and earlier this year she revealed that this kind of petty prejudice has simply become “part of my life”.

More: Has Nadiya Hussain ruled herself out of ‘The Great British Bake Off’ presenter’s job when it moves to Channel 4?

“It sounds really silly because I feel like that's just become part of my life now. I expect it. Absolutely I expect it,” she told Desert Island Discs back in August. “I expect to be shoved or pushed or verbally abused because it happens and it's been happening for years.”

A man refused to sit next to me on the train today 'I ain't sitting near a Muslim' he said. His ignorance is his own ruin.

“I don't want my children to have a negative attitude to living in the UK. Yes there are those negative people but they're the minority,” she added when asked by presenter Kirsty Young about how she felt and how she reacted to such incidents. “I love being British, I love being here and this is my home. I don't want my kids to grow up with a chip on their shoulder.”

Baker Rav Bensal, who made it to the sixth round of the most recent season in 2016, said a few months ago that he experience a similar remark. “So today I was asked 'are you the p*ki on the not so British Bake Off?' Really, in 2016?” he said about the incident on Twitter.

More: ‘Great British Bake Off’ winner Nadiya Hussain has had to deal with racism “for years”