Nadiya Hussain, the most famous former winner of ‘The Great British Bake Off’, has been announced as the co-host of the BBC’s new cooking show coming later this year to rival ‘Bake Off’ when it begins on Channel 4.

The 32 year old baker will be the face of BBC Two’s upcoming ‘The Big Family Cooking Showdown’, the cooking show which was announced back in October, and she’ll be co-hosting the programme with Zoe Ball.

Chefs Rosemary Shrager and Giorgio Locatelli will be the judges, in a format that will see 16 families inviting the four stars of the show into their homes where they’ll be hoping to show off their collective cooking skills. They will be whittled down to a four-family final over a series of 12 hour-long episodes. 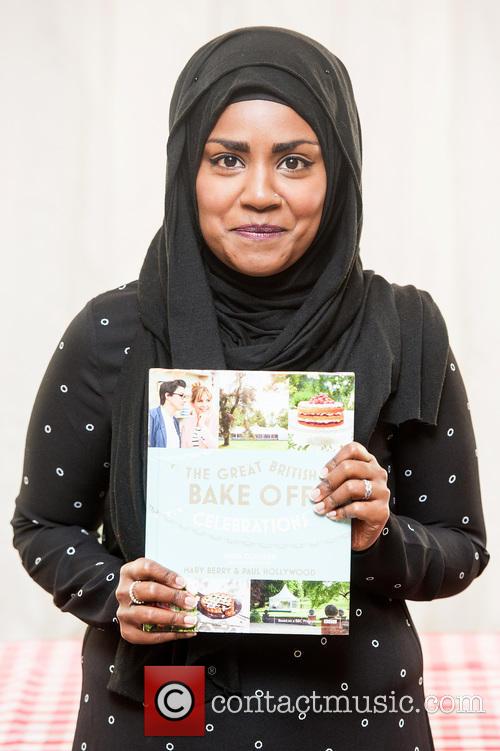 ‘The Big Family Cooking Showdown’ will likely be broadcast at the same time of year as ‘The Great British Bake Off’, which was sold last year to Channel 4 after six successful years on the Beeb.

More: Has Nadiya Hussain ruled herself out of ‘Great British Bake Off’ when it moves to Channel 4?

But it’s thought to be not consciously following the same format as ‘Bake Off’, merely being created to take advantage of the massive demand there still is in Britain for competitive cooking shows.

“Family and food have always gone hand in hand and I'm looking forward to getting to know the recipes and traditions of the different families taking part,” Hussain, who won ‘Bake Off’ in 2015 and baked the Queen’s 90th birthday cake, said in a statement.

“Having been through a food competition as an amateur cook myself, I know exactly how tough it can get and so I’ll be there for them, alongside Zoe, as the pressure really builds!”

Radio presenter Ball added in her own statement: “It’s time to celebrate passionate foodie families all over the country and this series will show us home cooking at its best, even if it’s using old pans and mismatched crockery!... I can't wait to share this joyous celebration of family and cooking with everybody.”