N.W.A To Reunite For This Year's Coachella Festival

The group's living members will reportedly take the stage at the festival, but will there be an Eazy-E hologram?

N.W.A. are set to reunite at this year’s Coachella festival, according to former member Ice Cube. The rapper is listed as performing at the festival as a solo artist, but has said he’s going to try and bring the members of N.W.A. together, to give the crowd a 'history lesson'. 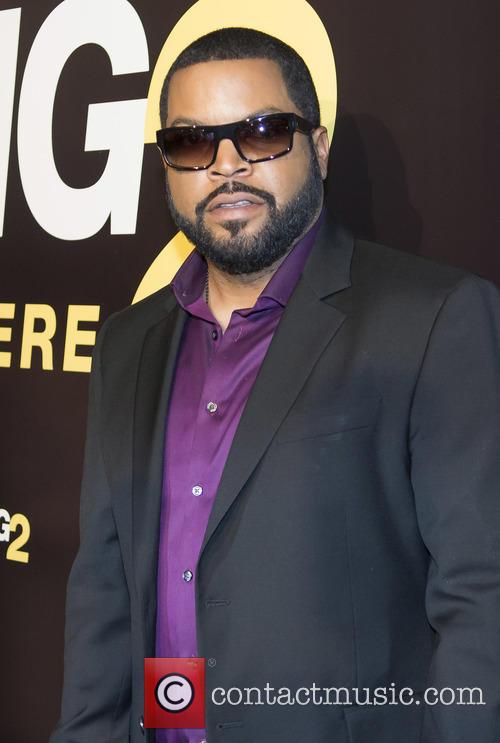 Ice Cube has said N.W.A. will reunite at Coachella.

"I've got some tricks up my sleeves,” Ice Cube said. “I'm going to try to bring the members of NWA together. Give everybody a little history lesson on Ice Cube and NWA, West Side Connection, everything I've been doing over the years.”

The rapper added that his set would also include “some great visuals”, causing speculation that the late Eazy-E could appear in hologram form, much like Tupac did at the 2012 festival. This year’s Coachella will also see Guns ’n’ Roses reunite, to headline on April 16th and 23rd.

Ice Cube has also been speaking about N.W.A. biopic Straight Outta Compton being snubbed at this year's Oscars. Despite its success the film only received one Academy Award nomination, for Best Original Screenplay.

“I’m not pissed,” he said during an appearance on ‘The Wendy Williams' Show’. “I’m not surprised. It’s the Oscars — they do what they do. The people loved the movie. The people supported the movie. Number one at the box office, over $200 million worldwide, you know? I can’t be mad.”

However the group are being inducted into the Rock and Roll Hall of Fame later this year, although Ice Cube said he wouldn't be mad if that honour hadn’t of come either: “It is nice to be recognised, but N.W.A was anti-establishment, so we’re used to people trying to dismiss what we gotta say,” he said.

“We’re used to the industry looking down on us. We were the black sheep of the industry. … If we did not get nominated, that would be familiar territory.” If N.W.A. does hold a full reunion at Coachella it will be the first time Dr Dre has performed with the group in a number of years. Last year Ice Cube did reunite with DJ Yella and MC Ren at the BET Experience just before Straight Outta Compton's release.