The Last 10 Years of MTV Video of the Year Winners

Remembering the winners over the years.

Right now, Childish Gambino is the odds on favourite to win Video of the Year at the 2018 MTV VMAs for 'This Is America', after the strong political and cultural impact it made on pop history this year. The ceremony is being held tonight (August 20th 2018), with other nominees including Ariana Grande's 'No Tears Left to Cry' and Drake's 'God's Plan'. 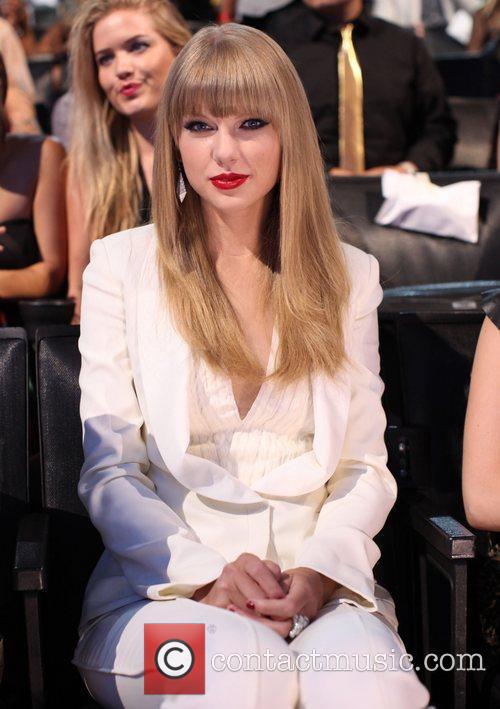 Let's take a look at some of the previous Video of the Year winners and other highlights:

The comeback of Britney! After the most troubling year of her career, she landed her first ever MTV VMA in 2008. In fact, she won three: Best Female Video, Best Pop Video and Video of the Year for her 'Blackout' song 'Piece of Me'. Certainly a remarkable return following 2007's disastrously low-energy performance at the VMAs.

No-one can forget this year. Beyoncé passed on her speech for Video of the Year to give Taylor Swift 'her moment', after Kanye West interrupted the latter earlier in the night while she was accepting Best Female Video, to tell the audience that Beyoncé deserved Best Female Video more than her. Queen Bey could not have been more gracious through her embarrassment.

2010 also saw Gaga win seven other awards including Best Female Video, Best Pop Video and Best Collaboration for 'Telephone' featuring Beyoncé. Plus, it was the year she rocked up to the awards ceremony in a dress made up entirely of raw meat. That show saw the largest TV audience since 2002 with 11.4 million viewers, though that record was broken still by 2011.

This was the first year the singer won a VMA in four years of being nominated, landing Video of the Year as well as Best Video for a Collaborative Single with Kanye West for 'E.T.'. Her thunder was stolen a little by Beyoncé, who announced her first pregnancy that year, and Britney Spears for whom Lady Gaga presented the Michael Jackson Video Vanguard Award dressed as her male alter-ego Joe Calderone.

Not an especially memorable year given the change in air date and time, but while Rihanna took home Video of the Year with collaborator Calvin Harris, it was One Direction who were the big winners of the night with three wins altogether. Still, it was Rihanna's second Video of the Year award after 2007's 'Umbrella' featuring Jay-Z.

The first male to win Video of the Year since Eminem in 2002! He also won the Video Vanguard Award that year too, which would have been more of a big deal had it not been for a certain performance that overshadowed the whole night. 2013 was most memorable for Miley Cyrus' shockingly lewd 'twerking' performance with Robin Thicke for 'Blurred Lines'. We couldn't un-see it!

After the spectacle that was the 2013 VMAs, Miley went on to carve out a not-so-wholesome image for herself, shedding once and for all her Disney star status. Swinging naked on a wrecking ball is definitely gonna do that for you, but she did at least win Video of the Year for her antics and used the 2014 VMAs to draw attention to the homeless by inviting a homeless man named Jesse to the stage.

Tay won her first Video of the Year award for her swift departure from country (see what we did there?) with Kendrick Lamar. It was well-deserved for the ensemble cast and incredibly badass storyline of the video. She even presented the Video Vanguard Award to Kanye West - go figure! Meanwhile, Miley Cyrus was still hitting MTV VMA headlines, this time thanks to Nicki Minaj. Three words: 'Miley, what's good?!'

Drake expressed his love for Rihanna, Britney really made up for lacklustre 2007 performance with a dynamic megamix and Kanye West went on and on and on. But it was Beyoncé who predictably won Video of the Year and making the most awarded star at the VMAs ever. 'Lemonade' still remains one of her most iconic albums yet.

More: Check out the video for Childish Gambino's 'This Is America'

The rapper's hit won six awards altogether including Best Hip Hop Video and Best Visual Effects. He's actually nominated for the latter prize for his latest release 'All the Stars' this year. Last year also saw the premiere of Taylor Swift's iconic music video 'Look What You Made Me Do', and a touching tribute to the late Chester Bennington and Chris Cornell. Unfortunately, it was also the lowest viewed VMA broadcast in history.