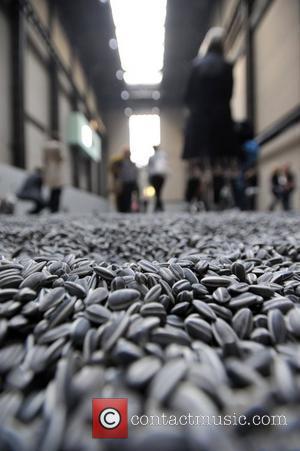 It should come as absolutely no surprise to anyone that a Chinese writer, Mo Yan, has won this year's Nobel Prize for Literature. Like many awards, the Nobel Prizes are often greatly affected (or tainted?) by political, social and economic climates at the time of the award and the time running up to the award's revelation, and with China coming further and further to the fore of the world's economy it seems the right time to draw upon the culture in more ways than one. Like all awards, however, the decision will forever come under criticism, and today, Chinese artist Ai Weiwei, quoted on Independent.com, has described the choice as a 'insult to humanity and literature'.

In distinct contrast to Ai Weiwei, Xiaolu Guo, a fellow Chinese novelist, and film director said “I am so glad that he won, because this prize will open up a much deeper understanding of what Chinese literature’s essence really is in the contemporary world - beyond all superficial discussion focused on a clichéd China and economic reports.” Not only will the prize open up understanding, but hopefully it will also open up greater channels for Chinese and other writers from the most populated continent on the planet to be recognised the world over.

Professor Michel Hockx noted that “He is possibly the most translated living Chinese author, and has built up a strong following abroad.” Mo Yan's literature is described as 'hallucinatory', and in his books such as 'Red Sorgham' and 'The Garlic Ballads' he draws upon folklore and oral tales to build characters, atmosphere and powerful stories within his novels.

Thus far the prize has has a distinctly western and English speaking emphasis, with only three writers (including Mo Yan) to have won the prize since its conception that are from anywhere other than an English speaking country, the Americas or Europe/Russia. It is about time literature from outside the Med was given the recognition it deserves and Mo Yan is the beginning of what, we hope, will become a new tradition of equal representation and recognition.