Future Miss World contestants will no longer have to take part in a swim suit competition.

The Miss World competition will no longer feature a swimsuit competition, the organisation announced on Thursday (18th December). 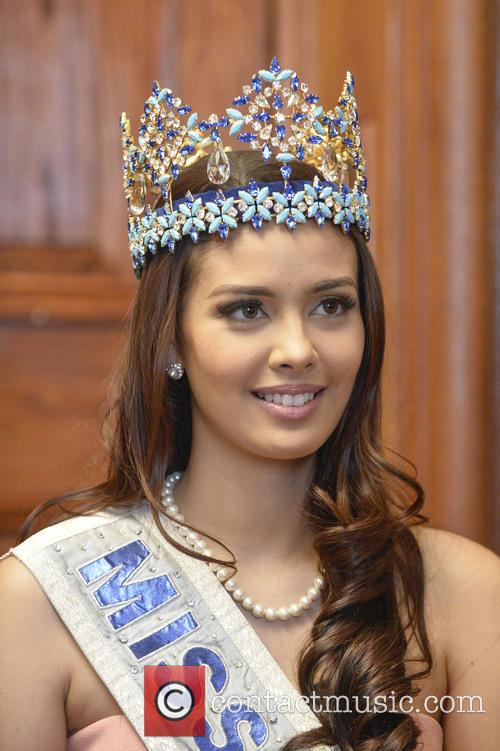 Miss World is the longest running international beauty pageant. Based in the UK, it was first inaugurated in 1951 and, throughout the course of its 63 year history, has always featured a swim suit round as part of the competition. Now it appears the organisation has decided to change the competition and is shelving the swim suit round for future competitions.

Julia Morley, the chair person of the organisation, made the announcement on Thursday, as ABC News reports. The decision to end the swimming costume competitions has been praised by the national director of Miss World America, Chris Wilmer. Wilmer explained how the competition wanted its focus to be on "beauty with a purpose" and the swim suit competition did not appear to fulfil a purpose.

"The organization has decided to take itself out of the swimsuit world because it isn't the path they're trying to take. It's not just a beauty contest, it's 'beauty with a purpose'. There didn't seem to be a purpose to have the swimsuit [competition]," Wilmer said.

Miss World 2014 was crowned earlier this month and hails from South Africa. Rolene Strauss received the crown on 14th December whilst contestants from Hungary and the United States came in second and third. This year's Miss World competitions were marked by tragedy after one of the contestants was found dead mere days before she was due to arrive in London for the competition. Miss Honduras, Maria Jose Alvardo, and her sister were murdered in November. The Miss World Organisation mourned the loss of the contestant and held a special ceremony in her honour when the competition began in London at the beginning of December.