Mike Walsh talks to us about the ordinary, the day-to-day and the down to earth before he delivers up non-stop surprises! [EXCLUSIVE]

Singer-songwriter Mike Walsh is simultaneously sacred of heights, down to earth and full of surprises

Madrid's Mike Walsh has already been heard PICKINGFIGHTS in May and taking us for a RIDE in June (even though he confesses to not liking theme parks) and as of September he is promising a "non-stop run of surprises!" The Spanish-Irish singer-songwriter and poet has now based himself in London as he starts to share his blend of reflective and emotive songs. Drawing influences from sources as disparate as the Roman stoic philosopher, Lucius Annaeus Seneca, through to Tears For Fears, LANY, Jim Morrison and even Matthew Healy from The 1975, Walsh lays his soulful vocal over some delicate and considered electro-infused arrangements. Mike says that he thinks "true art rewards honesty" and both of his first two singles reveal that trait, developing story lines inspired by personal experiences. Before Walsh shares another one of his surprises we caught up with him to find out more. 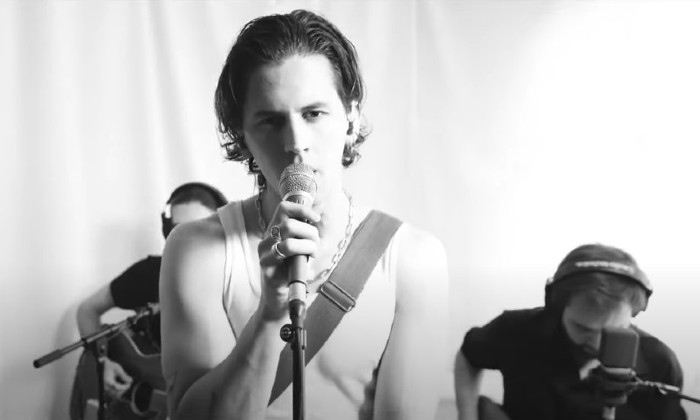 Very literal down to earth and to the point lyrics with inspiration of old (Kurt Cobain, Jim Morrison) and new (LANY, The 1975 and Troye Sivan). My sound and upcoming work is inspired by 80’s pop where you will find drum machines, heavy synths and bass, with strong catchy vocal melody lines and chorus guitar lines, all of this taken to a modern pop perspective.

To connect and grasp people’s attention. Everything is so right here right now and true connection and honesty is often lost.

I have just started so I don’t really know, but what I can say is that it seems to be a lot about numbers and likes. I try not to let that influence me though.  I don’t want to be disconnected from the music and the human connections I’m starting to make.

I have never really thought about it because I have never seen myself having to choose, but now that you ask, I think true art rewards honesty and I write a lot from my personal experiences, so I think that to have creative freedom is crucial.

I see myself observing quite ordinary and day to day living stories and writing about them; maybe it is a personal experience or just a concept that sparks my attention, but I do like the day-to-day world.

I address my closest friends by animal names, invented names or words or sounds I like. I am also scared of heights and I don’t like theme parks.

Yes, I am here to stay for sure and I can’t wait to connect with people that I know are out there. My debut single, PICKINGFIGHTS led me to meet so many new people and build connections.  It’s exciting to be releasing RIDE so soon after it and I can’t wait to hear what everyone thinks of it. 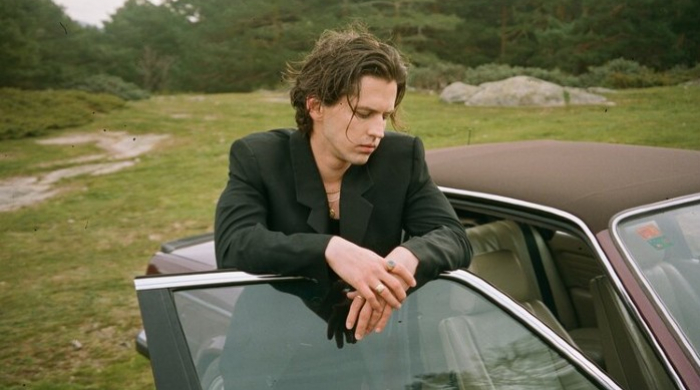 I hope to have a clearer path of what my career and future has an artist holds.

After the summer, starting in September will be a non-stop run of surprises!