Michael Gove has admitted that he is "strangely addicted" to chap hop, but what on earth is it?

Conservative MP Michael Gove, Secretary of State for Education has admitted that he is a fan of the musical genre ‘chap-hop’. Gove revealed in an interview over the weekend that he is “strangely addicted to chap hop rappers Professor Elemental, Mr B the Gentleman Rhymer and Mr Bruce and the Correspondents". By golly though, what the devil is this chap-hop that Gove speaks of? 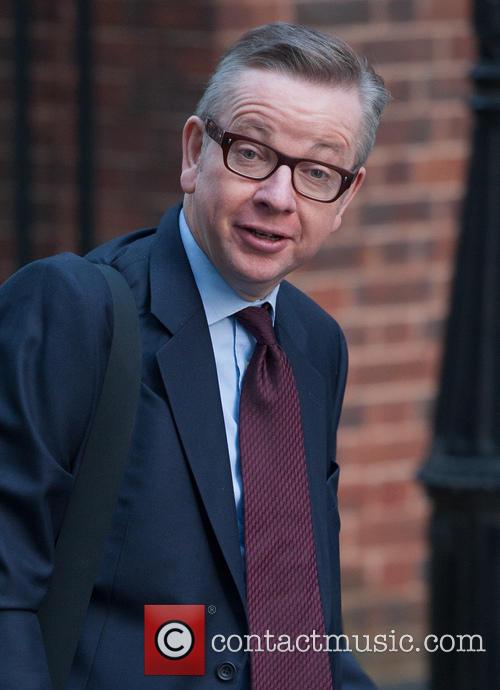 Chap hop originated in England in 2007 when Mr B the Gentleman Rhymer began his career touring around cabaret clubs and festivals. His music combined elements of hip hop with satirical lyrics about high society and all of its trimmings, such as pipe smoking, discussing the weather, tea and cricket. It’s all very polite and infused with Britain’s home grown brand of irony.

Another of Gove’s favourite artists, Professor Elemental, has been producing chap hop since 2009 and has bought out four albums, including “More Tea?” in 2010, which included tracks “Fighting Trousers” and “Player Hater”. Gove admitted that he has given chap hop a go himself, “I was rapping in praise of Toby Young, whose West London Free School has just been ranked by Ofsted as having outstanding features.” Sounds like a catchy theme for a rap song.  We sincerely hope Gove doesn't start producing music as a sideline, although we'd genuinely like to hear what the lyrics were.

We were a little concerned to hear that there is a genre of popular (albeit not commercial) music that Michael Gove knows about and we don’t. Fortunately we’re quite sure that his penchant for chap hop doesn’t exactly mean he’s down with the kids, as we can’t imagine any of them replacing trap music with chap hop anytime soon. We also have a sneaking suspicion that Gove doesn’t actually know that chap hop is parodic.

Are there any fans of chap hop out there? Were you pleased to hear that the Secretary of State for Education is also a fan of the genre, or has it put you off a little? It’s sort of like hearing your dad tell you he likes Drake, all of a sudden the appeal starts to wane.

MORE: Interview with The Men That Will Be Blamed For Nothing