The studio emulated Warner Bros. by announcing their movie release schedule up until the end of the decade.

In reaction to Warner Bros. Studios’ unveiling of their movie release schedule for the rest of the decade which featured no less than ten DC Comics titles earlier this month, Marvel Studios has made a similar announcement. Nine films were confirmed, described and given official release dates, taking their schedule up to the end of 2019. 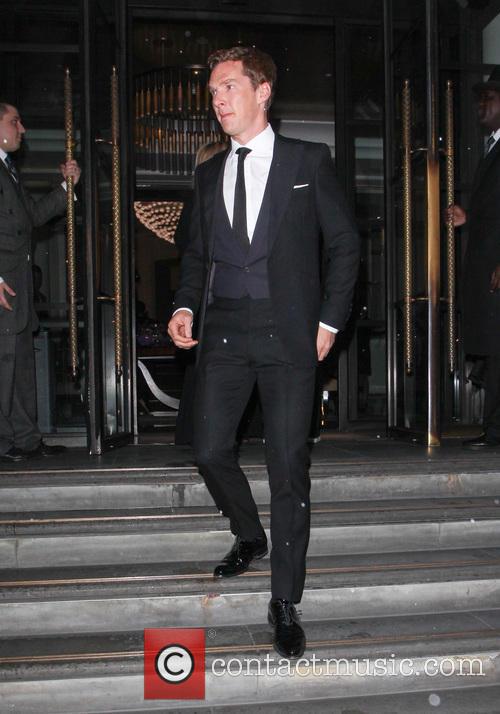 Despite the huge announcement, we still don't know whether Benedict Cumberbatch will be Doctor Strange

The third instalment of Captain America, entitled Civil War, is due for release on May 16th 2016, which just happens to be six weeks after DC’s ‘Batman vs Superman: Dawn of Justice’ that will unleash Ben Affleck’s Batman on the world. Doctor Strange was given a release date for later that year, though fans were still left wondering about the rumour that Benedict Cumberbatch is going to be cast in the lead role.

The sequel to this year’s massively successful Guardians of the Galaxy was confirmed for May 2017. Chadwick Boseman is to play Black Panther in his own title in 2017, having first made a bow in the third Captain America film the year before. The female-led Captain Marvel is due for 2018, and a third instalment for the Avengers will be split into two parts (very voguish nowadays). They will arrive in 2018 and 2019 respectively.

More: Marvel announce unknown release date for unknown movie. What could it be?

In fairness, Marvel did a really great job at creating some buzz and speculation about the unveiling, distributing press invitations for a deliberately mysterious and non-specific announcement at the end of last week. They then released a limited run of tickets for the announcement and ran a live blog for those unable to secure them.

It seems that in our brave new world superhero movie announcements, with the studios apparently locked in a kind of arms race to make the most talked-about unveilings, are more ground tremor-inducing the movies themselves. But perhaps that’s just this cynical hack editorialising. To each their own.

The full Marvel Studios schedule is: