With Krysten Ritter cast as Jessica Jones and Charlie Cox taking on Daredevil, it’s time to meet your Luke Cage.

It seems Netflix and Marvel have finally found their man, as Mike Colter has been confirmed to star as superhero Luke Cage in a new series for the streaming service. TV fans should already be familiar with Colter, who plays Agent Jameson Locke in 'Halo Nightfall' and frequently appears as Lemond Bishop in CBS’s ‘The Good Wife’. 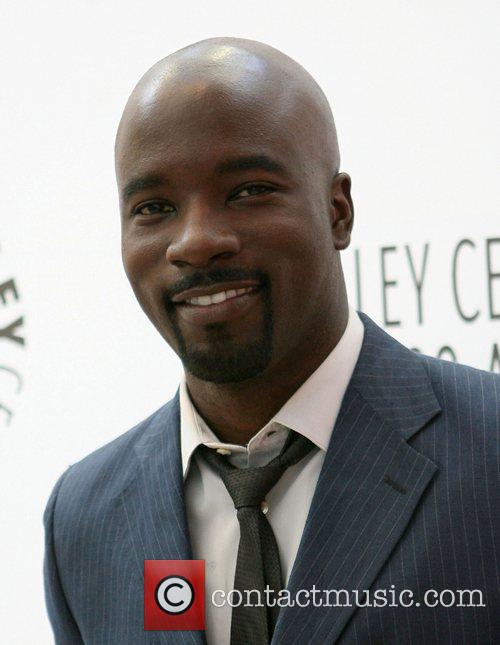 Mike Colter has been cast as Luke Cage

Colter will make his first appearance as Cage in the upcoming series 'A.K.A. Jessica Jones', starring Krysten Ritter, which will be released on Netflix next year. The Luke Cage character will then go on to star in his own series on the streaming service.

Variety reports that Jessica Jones will encounter the enigmatic Luke Cage during the course of an investigation in New York City and describes him as’ a man whose past has secrets that will dramatically alter Jessica in ways she could never have imagined’,

'A.K.A. Jessica Jones' follows the former superhero as she tries to rebuild her personal life and career as a detective in New York City, however she finds herself continually getting pulled into cases involving people with extraordinary abilities.

The Luke Cage series and 'AKA Jessica Jones' are two of four Marvel titles which Netflix will be turing into 13 episode series in 2015, the other two being Daredevil and Iron First. The first to be released will be Daredevil, starring Charlie Cox.

More: In The Crazy World Of Marvel Casting Choices, Charlie Cox Is The New Daredevil

Netflix will also produce a crossover miniseries event titled 'The Defenders', which will bring the “street level” characters of the four series together.

“Fans have longed to see Luke Cage … and in Mike we’ve found the perfect actor,” Marvel’s head of television Jeph Loeb told Variety after Colter's casting was announced.  “Viewers will get to meet Luke Cage in ‘Marvel’s A.K.A. Jessica Jones,’ and experience why he is such an important superhero in the Marvel mythos.” 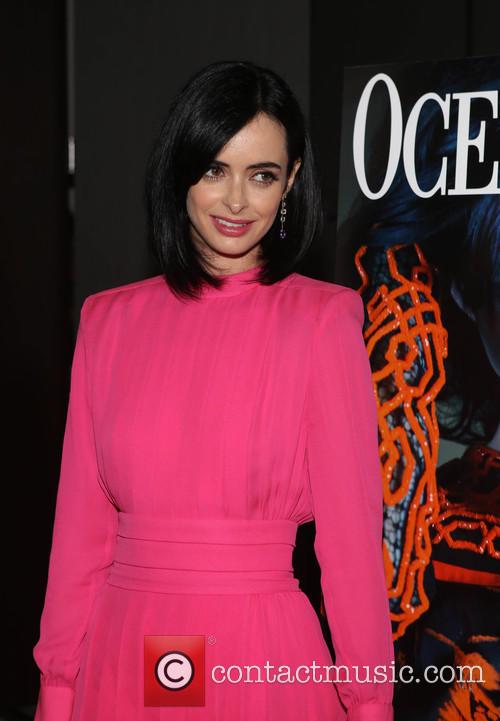