The actor took part in a Reddit AMA, but managed to sidestep questions regarding his potential role in the upcoming 'Star Wars' reboot

Mark Hamill kept tight lipped when he took part in an AMA (Ask Me Anything) on Reddit earlier this week in regards to his potential involvement in the upcoming Star Wars Episode VII. The 62-year-old actor, who portrayed Luke Skywalker in the original trilogy, was open and answered most questions as thoroughly as possible, but when the Star Wars reboot questions inevitably came up, he managed to give very little away.

In response to being quizzed over Carrie Fisher apparently letting it slip that she and Mark will be in the new films, he replied, "The only character I know for sure is returning is my friend R2-D2. He hasn’t stopped beeping about it."

As the discussion went on, he continued, "I’m not being coy, really. When I find something out, I’ll let everybody know. But nothing has been decided yet."

Hmm... if you say so Mark. Considering one of the other questions was how he, George Lucas and The Empire Strikes Back director Irving Kershner managed to keep the identity of Luke's father a secret during filming of the second film, you'll have to forgive for us being a bit dubious there.

The AMA didn't just revolve around Mark's rumoured return as Luke Skywalker, there was also much discussion on his voice work, his memories of the original Star Wars, the secret behind his 45-year marriage and his current participation in the Make A Wish Foundation. He was also quizzed on whether the older Luke would have a beard or not (check out some awesome bearded fan art here), an answer that Mark seemed to have thought about quite a lot. Maybe because he needs to grow one for the new film?!

Oh yeah, and Mark's recipe for the best guacamole is: "Lime juice and salsa. Onions. You really can't go wrong, you never make it the same way twice. One basic rule, no mayo ever!" 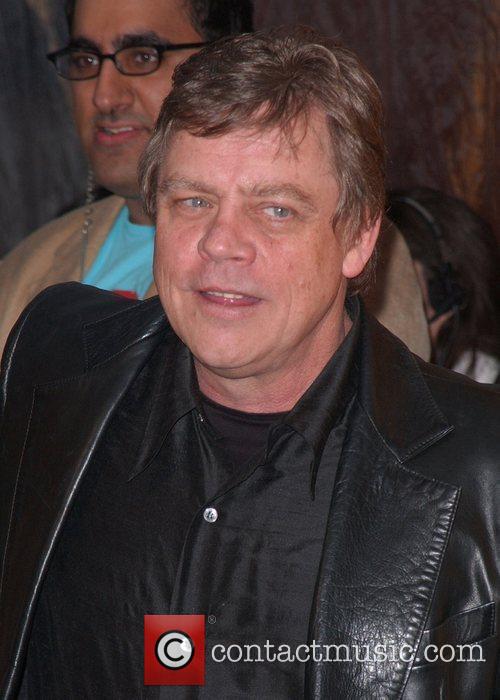 Who the heck puts mayo in guac anyway?